Home / Blog / Dom is a series about the relationship between father and son.

Dom is a series about the relationship between father and son. 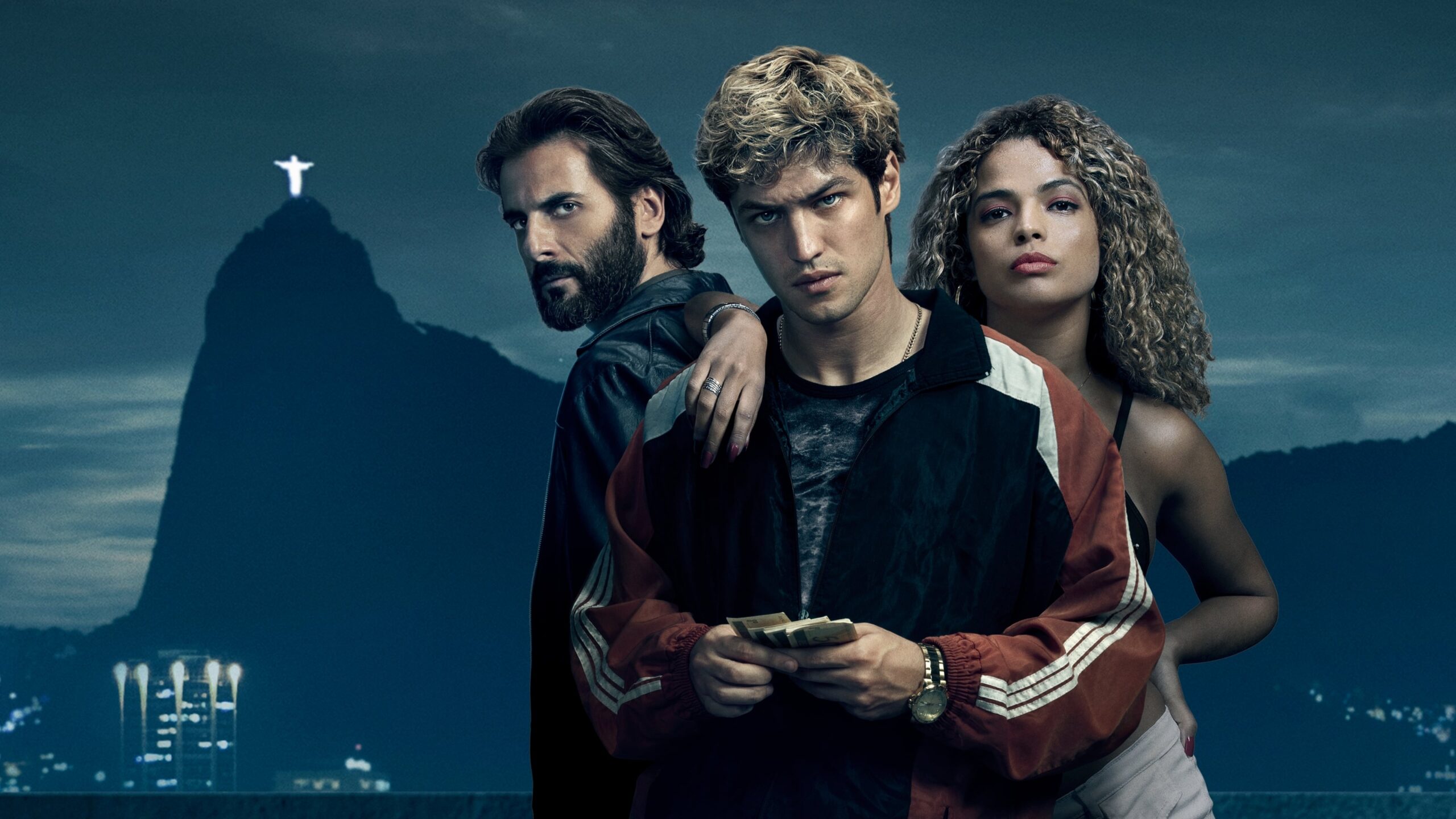 A new series House from the Amazon streaming service has been released on the screens.
There are many films and TV shows that explore the topic of parent-child relationships. Very often we see sweet communication between father and daughter, or how a son thanks and protects his mother from all troubles. And the viewer always cheers for such a relationship, because the theme of family and love has always been and will be key both in films and in life.

However, this picture shows us the relationship between father and son in a difficult enough form to accept. The plot tells us how the police officer Victor devoted his life to fighting drugs and ensuring that his son Pedro does not grow up as a criminal. But as a teenager, Pedro tried cocaine and began to steal in order to buy a new dose, and, having matured, became the leader of a criminal gang.

Imagine what a blow this is for your father? But he is still a father and surely loves his son. Or maybe everything is much more complicated? You can watch today how tensions will develop between people of different generations and outlooks on life.