Loki is the best TV series in the MCU lineup 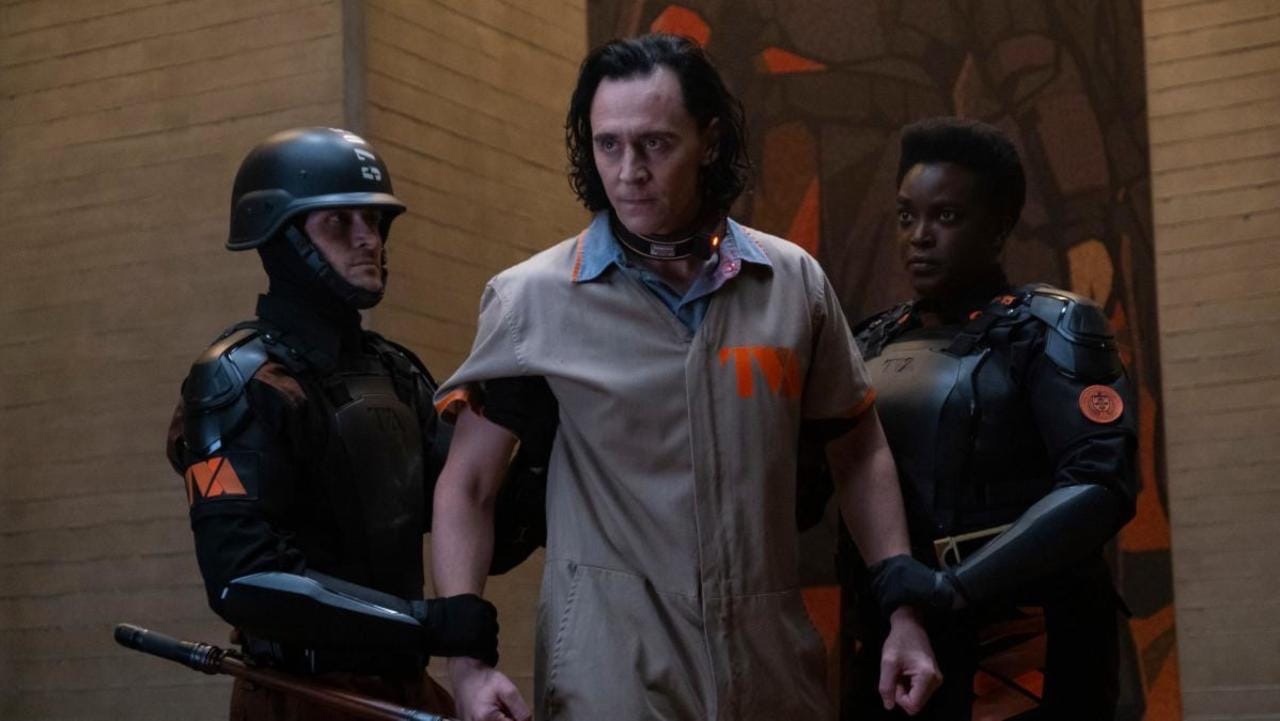 The third episode of the series about Loki has been successfully released on the streaming service Disney Plus.

The action of the series starts immediately after Loki's escape from custody during the Battle of New York - more precisely, her alternative version from the movie "Avengers: Endgame". If you remember, there superheroes went back in time to prevent a disaster by Thanos and even captured Loki, but he was able to escape and take with him the Tesseract - a powerful stone of space.

So, the god from Asgard teleported to the Gobi Desert on the territory of Mongolia, but there he was taken out by employees of the Office of Temporary Changes (UVI), arrested and taken with them. UVI is an ancient organization that monitors the course of the time continuum and hunts people who are going to disrupt the chronology of the universe, which can lead to catastrophic consequences in the form of a global universal war. Loki is sentenced to death, but Major Mobius cancels it and offers half-brother Thor to cooperate with the organization. In this difficult and unusual environment, Loki will spend six episodes of 50 minutes each.

The series will definitely not leave anyone indifferent, even if you are not a fan of Marvel.