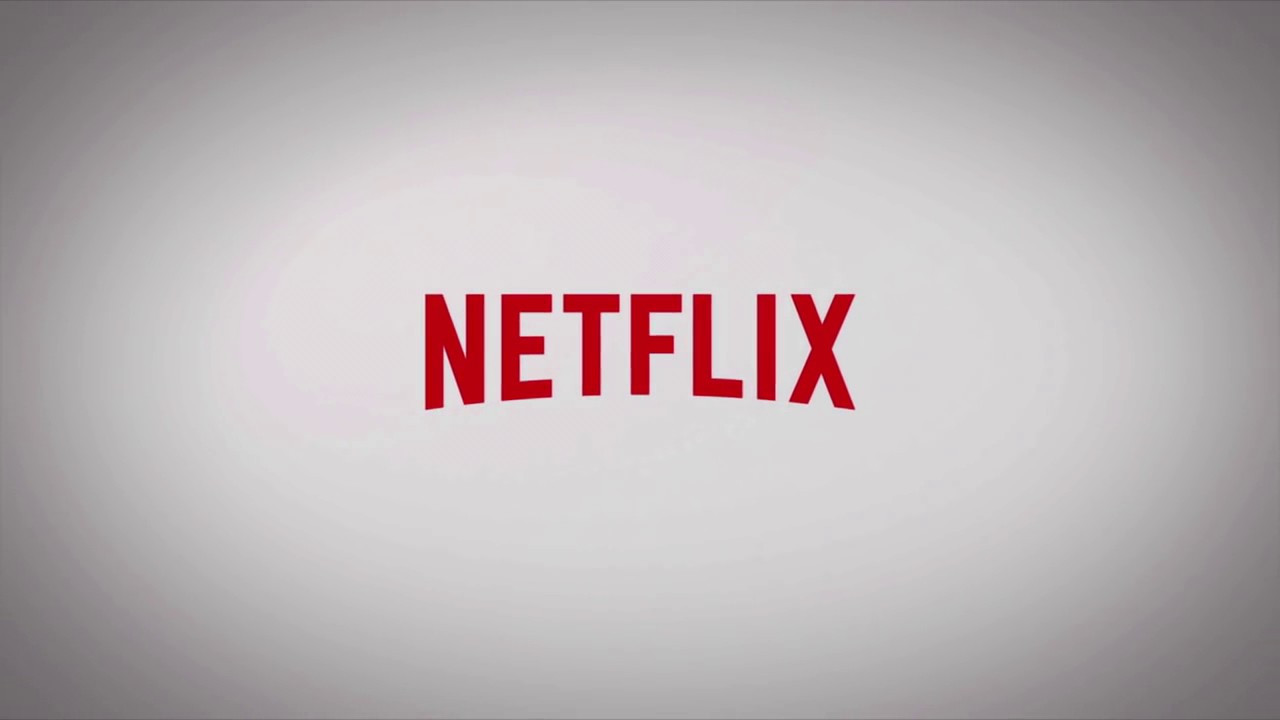 Some potential subscribers are being offered a 50 percent discount if they sign-up for a year.

Netflix's Standard plan currently costs $12.99 a month, but that may get cut in half if a cheaper yearly streaming subscription experiment turns into a real deal.

As BGR reports, in certain markets Netflix has decided to start offering potential subscribers a discount if they opt to sign up for a whole year rather than month-to-month. The tweet included below shows how such an offer is being made to consumers in India.

The potential savings can be huge, with a 12 month subscription slashing the price by 50 percent, where as six months drops it by 30 percent, and three months by 20 percent. If Netflix made the same offer to subscribers in the US, you could grab the Standard plan for just $77.94 a year, or the Basic plan for $53.94.

There's currently no guarantee Netflix would decide to do this, but there's one big reason why it may: Disney+. Even without any discounts applied, Disney+ costs just $6.99 a month and can stream at up to 4K. Sign up for a year and the cost reduces to just $5.83. Even Netflix's Basic plan costs $8.99 and that's limited to SD quality streams.

Disney+ already has well over 10 million subscribers and the numbers are growing fast. Netflix on the other hand has 158 million and the advantage of much more content, so while the company clearly can't faily to notice how popular Disney's rival service is, there's no need to rush to respond to it just yet.

Offering a 50 percent discount on the price would surely also have a huge impact on how much new content Netflix could afford to fund going forward, which makes me think this will remain a limited offer to new markets for now because content is king.

All Netflix movies and TV shows can be downloaded by the application.
FREE NETFLIX DOWNLOAD