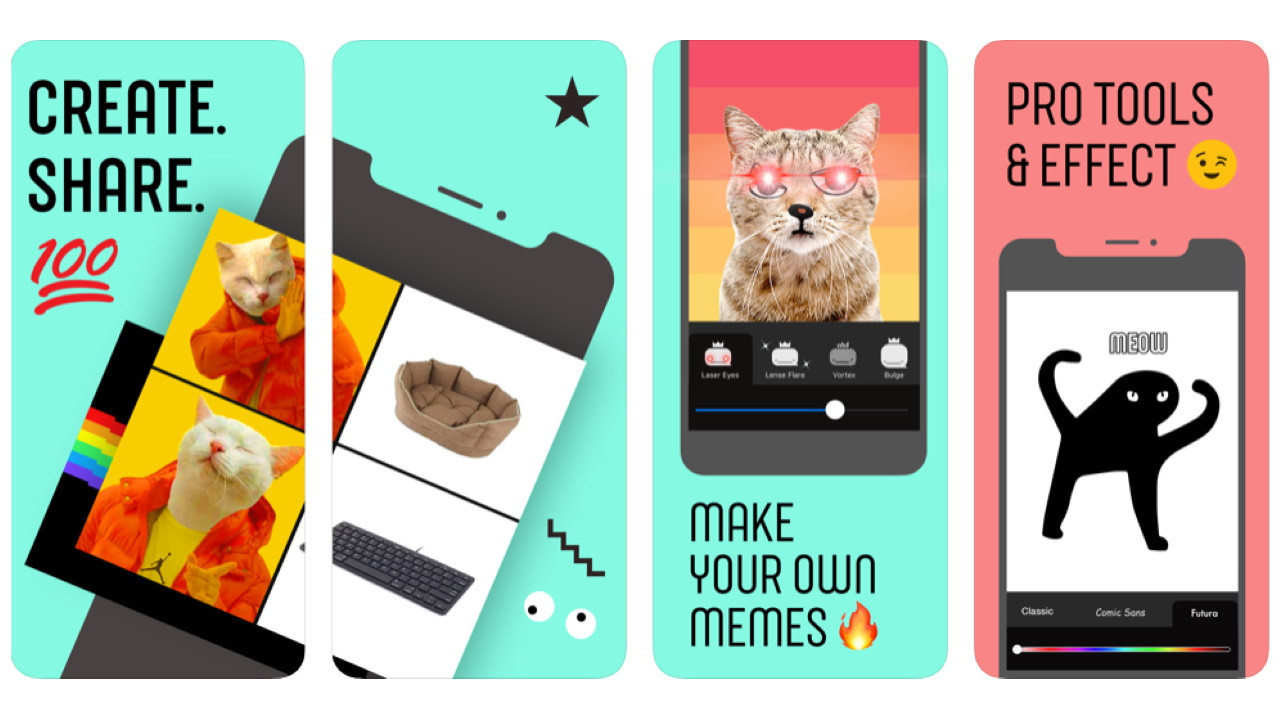 Only available in Canada for now, the meme-maker is another experimental app by Facebook and clearly focused on attracting a younger audience.

A new meme creation app has appeared for iOS and Android this week in Canada, and it's sure to appeal to a young audience. Looking at the app listing it's hard to tell, but this is actually an experimental app released by Facebook.

As Fossbytes reports, the new app is called Whale - Meme Creator. It allows you to take a photo, select one from your gallery, or browse stock images and then add text, images, emojis, filters, and "popular effects" to it. Once happy with your creation, the meme can be shared on social media or in conversations directly from the app.

Whale has been developed by NPE Team LLC. It stands for New Product Experimentation and is a division of Facebook. NPE Team was announced by Facebook back in July as a developer of consumer-focused apps. At the time, Facebook explained it was creating a separate brand name, "to help set the appropriate expectations with users that NPE Team apps will change very rapidly and will be shut down if we learn that they're not useful to people. "

Existing NPE Team developed apps include the music-focused AUX and Bump, which allows users to quickly start fun, anonymous one-on-one chats with people you don't know. Now it seems, you'll be able to share memes with them, too, but only in Canada for now. Whale launches in other territories will ultimately depend on what kind of reaction it gets in Canada.

Experimental apps without Facebook branding are a good way to see what works, and just as importantly, what doesn't work. All the NPE apps are clearly aimed at a younger audience, which is exactly what Facebook needs to keep its social network alive. It just needs to attract that audience from the apps to Facebook somehow.