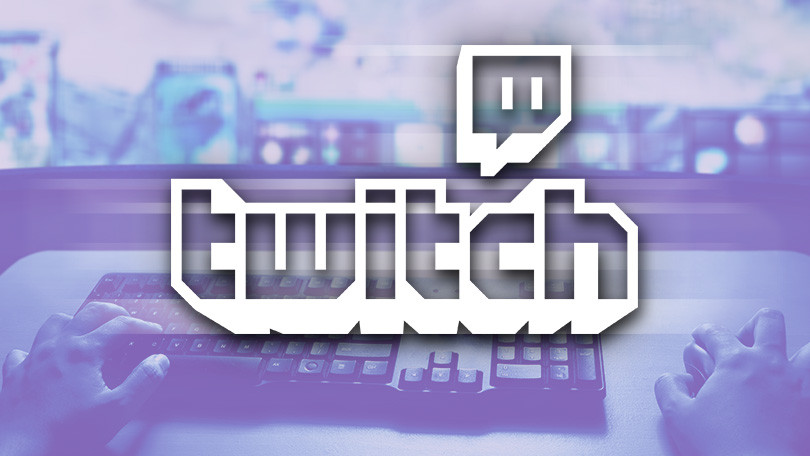 Anyone creating a new account on Twitch is in for a surprise today as they will be unable to live stream. Twitch has temporarily suspended the ability to do so because its system is being abused.

As The Verge reports, trolls discovered targeting Twitch's less popular channels allowed them to stream content which violates the terms of service while going largely unnoticed, at least, until now. More specifically, a category dedicated to Valve's Artifact card game was targeted due to it being such an unpopular game and therefore has "low visibility" on the service.

As the Twitch Support tweet above reveals, most of the accounts posting violating content were fully automated. The content appearing through these accounts included pornography, hateful imagery, and illegal content such as commercial property protected under copyright.

Obviously, Twitch can't have such content appearing, so until the moderation team removes all offending content and figures out how to stop automated accounts posting more, new account live streaming is blocked. We won't know how long this blockage will last, but hopefully not too long as it's detrimental for Twitch and for those who want to sign up and legitimately stream content using the service.