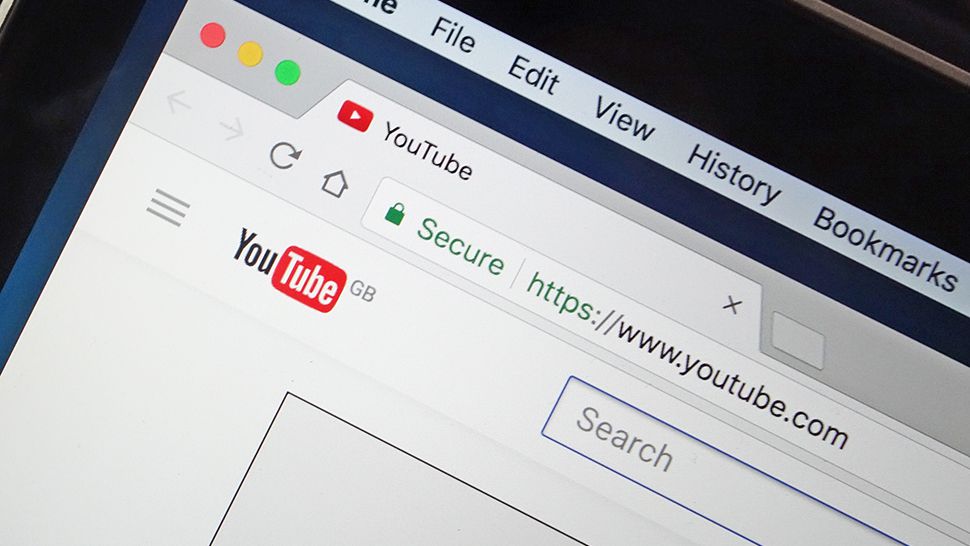 YouTube has updated its guidelines to ban any dangerous prank or 'challenge' videos, which either cause children "severe emotional distress" or makes the target of a prank think they're in "serious physical danger."
Any videos that are found to contain that kind of content will be removed, with channel owners possibly facing a 'strike' , with three strikes resulting in "account termination".

The ban comes after a number of people have been filmed undertaking the 'Bird Box Challenge', which is, apparently, the latest internet craze currently making the rounds on social media.

This has already led one 17-year old to crash her car into oncoming traffic while driving wearing a blindfold.

YouTube says the new ban comes with a two-month grace period, so channels that post offending content won't receive a strike, but videos that don't meet the guidelines will still be removed, regardless of when they were uploaded.

As well as banning dangerous prank/challenge videos, YouTube is also clamping down on video thumbnails and external links that "egregiously violate policies" – for example by "containing pornography or graphic violence".

It looks like YouTube is working hard right now to make its platform a safer place with these new guidelines – only time will tell if silly challenges fall out of fashion as a result.