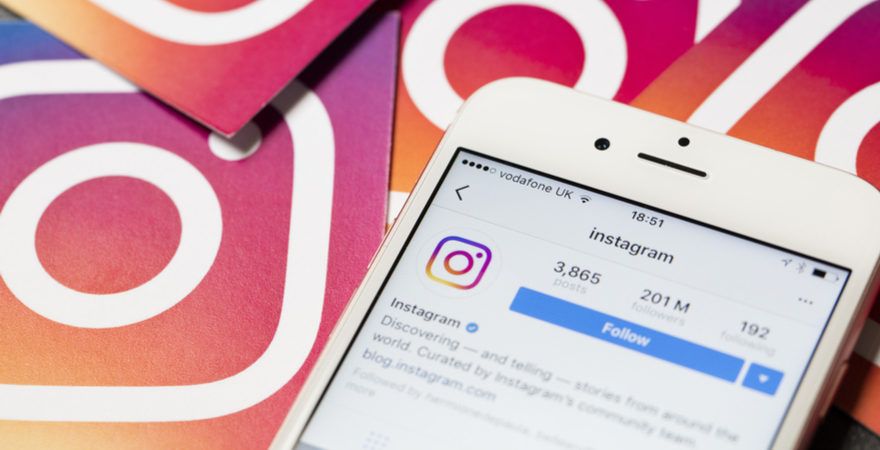 Influencers are a major part of Instagram and they could be getting their own custom version of the app. Instagram is currently testing creator accounts, which are somewhat similar to business profiles but with features designed for influencers, the company told The Hollywood Reporter.

Instagram designed the accounts, called creator accounts, specifically for influencers, artists and other creatives on the platform. While influencers can currently use a regular profile or a business profile, the tools designed for businesses don’t always mesh with how influencers use Instagram.

The potential update, which is now in testing, would give influencers more data about their accounts. Tools to track follower growth, for example, could be part of the new type of account. Creator accounts will also sync insights across Instagram and IGTV, including both traditional posts and Stories data.

Messaging tools would also help influencers sort through messages, such as flagging the ones from brands and friends, The Hollywood Reporter says. The new type of account will also reportedly allow creators to choose the best way to contact them, including an option to just remove a contact method from the profile.

Instagram says the test for the creator accounts is just the start of creating more tools for creators on the platform. “We want to make sure that Instagram is the best place, and the easiest place, to build fan communities and also build [creators’] personal brands,” Instagram Product Manager Ashely Yuki told The Hollywood Reporter.

Instagram’s visual sharing focus has long made the platform popular among influencers. In fact, many social media stars found that calling on Instagram. The move to give influencers more analytical data could be influenced by Instagram’s API changes earlier this year. After parent company Facebook came under fire for its Cambridge Analytica scandal, Instagram moved to a new API system ahead of schedule, leaving little time for third-party apps to actually prepare and the third-party analytical tools used by influencers were affected. Instagram could be working to provide native support for analytical data using the new creator accounts.

While Instagram has commented on the test, a tested feature is never a for-sure deal — but there’s a possibility influencers could see their own new type of Instagram account rolling out next year.