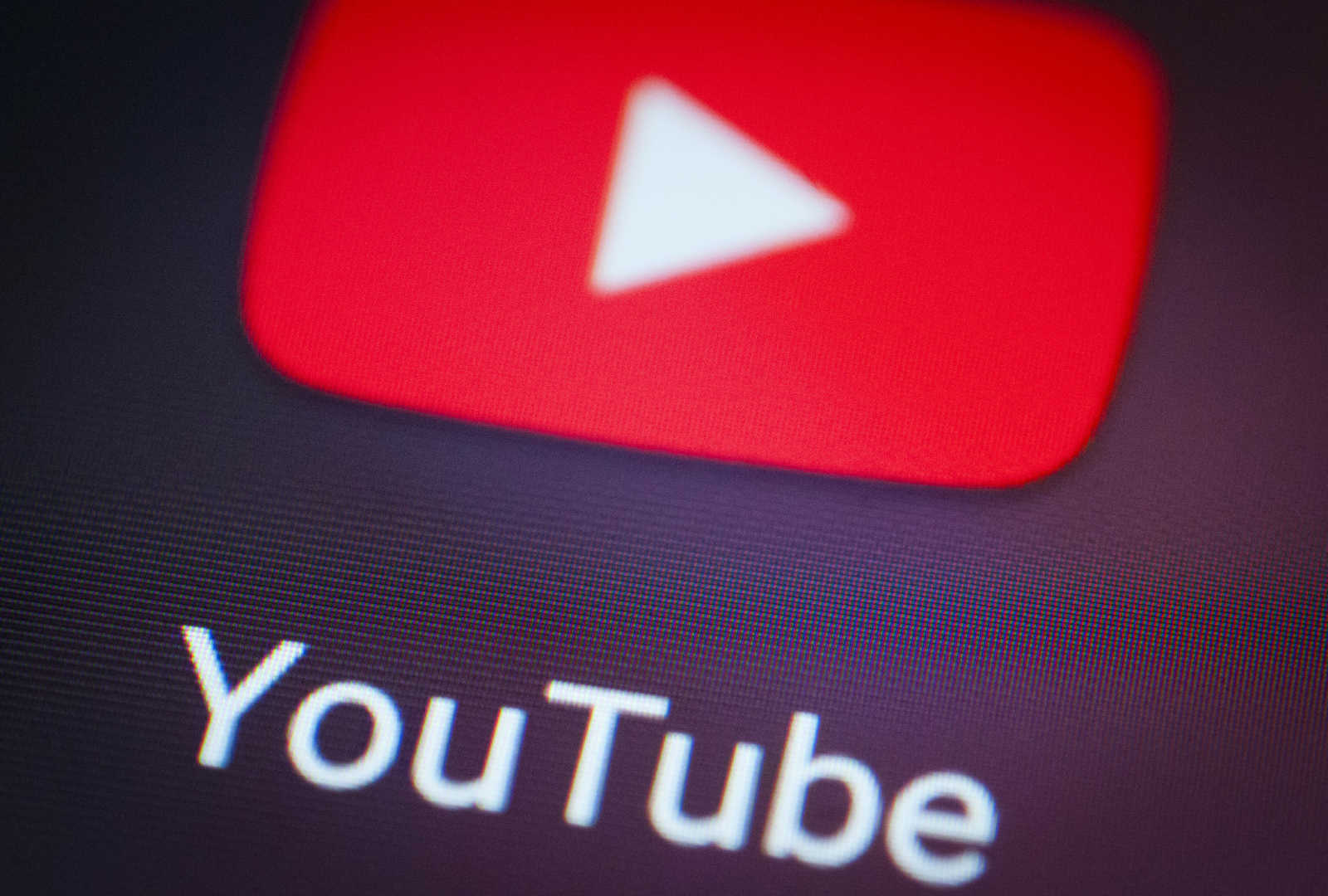 YouTube is a great place to kill time watching something interesting, informative, or funny. This time we prepared a roundup of 10 most humorous YouTube channels. I bet you are already subscribed to some of them and never miss a new video. Still this is a great chance to discover new creative YouTubers delivering you their best comic content for free!

JennaMarbles, otherwise known as Jenna Mourey is one of few female channel-owners in the Top 20. Mourey gained popularity in 2010 with her hilarious video “How to trick people into thinking you’re good looking”. Since then Jenna has been updating her channel once a week with a new video bomb.

Marbles’ videos mostly feature her sitting in front of a white wall in her bedroom having a random conversation with herself or her dogs. Her rants cover dozens of entertaining topics such as “How To Get Ready For A Date”, “How To Avoid Talking To People You Don’t Want To Talk To”, “What Girls Do On The Internet”, etc.

Moreover, now Jenna makes makeup tutorials and “What Girls and Guys Do” video episodes. Here she explains the difference between men and women. Although these videos aren’t ground-breaking material, they are highly entertaining. Jenna’s fun channel is currently the most subscribed one on YouTube.

NigaHiga is an extremely popular comedy channel, and the majority of the videos are made by one guy, Ryan Higa. Higa experiments in different styles: bright parodies (“Daily Life of Rustin Hieber”, “Movies in Minutes”), hilarious how-to guides (“How To Be Gangster” or “How To Be Emo”), the so-called “Off the Pill” rants, “Dear Ryan” Q&A videos, and much more.

NigaHiga channel has been on YouTube top 20 for many years. It’s for sure something you shouldn’t miss.

Ray William Johnson is an American actor and comedian. He is well known for his YouTube series Equals Three (=3), in which he provides quick sarcastic commentary on viral videos. Here you can find and watch funny episodes of “Booze Lightyear”, “Comedians On” or “Top 6”. RWJ posts new episodes once or twice a week, and somehow his new videos manage to attract much more views than the original ones he talks about! The channel has been recognized by Guinness World Records.

PrankvsPrank is a channel created by Jesse M. Wellens and his girlfriend Jeana. It all started when Jesse decided to play a prank on Jeana. He shot a video of it and posted it on a website. Since then the guys have been posting videos of their pranks on YouTube. PrankvsPrank channel is extremely popular and has almost 9 million subscribers. The videos are super funny and will make you laugh for hours.

Jesse and Jeana have one more YouTube channel – BFvsGF where they post videos about their daily life. So, if you are tired of laughing, check this channel to have some rest.

Shane Dawson is an American comedian and musician known for his YouTube comic sketches featuring many recurring characters (Shanaynay, Ned the Nerd, S. Deezy, and Aunt Hilda), impersonations, spoofs of popular music videos (“Telephone Dude’s Version” and “Last Sunday Night”), and even his own music clips.

In 2010, upon the reach of 3rd most subscribed channel threshold, Shane opened his second channel. Here he posts his relatively new series “Ask Shane On Mondays” and “Shane and friends”. Now both Shane Dawson’s channels are in the Top 20 of the most subscribed ones.

Rémi Gaillard is a French humorist and YouTube celebrity. After losing his job, Rémi began to use his free time to have fun and run pranks on the public. He gained popularity after his famous appearance disguised as a Lorient football player in the 2002 Coupe de France final match (“Final Cup”). During the match he took part in the winners’ celebrations and was greeted by the president of France J.Chirac. He achieved further YouTube notoriety through his Rocky Balboa parodies, Mario Kart pranks, large animals dress-ups, his football and gymnastics videos.

The Annoying Orange is a comedy web series channel created by Dane Boedigheimer. The main character is an anthropomorphic orange with human eyes and mouth awkwardly edited on. The orange annoys other fruits, vegetables, and various other objects by using crude-humored jokes. Each video is pretty much the same: the orange encounters somebody or something and starts irritating them. If you are a fan of slapstick, this is an ideal channel to kill time. A new episode is added every week. Today this channel ranks 10th in the top YouTubers list.

Philip DeFranco, also known as PhillyD or by his YouTube username “sxephil”, is an American video blogger and a YouTube celebrity. His videos are centered around current world events, politics, and celebrity gossip in which he gives his ironic commentary with frequent jump cuts. DeFranco started his YouTube channel in 2006, his videos regularly surpass one million views.

Fred is a fictional character created and portrayed by American actor Lucas Cruikshank. Fred is a dysfunctional 6-year-old boy living with his drug- and alcohol-addicted mother and going to nursery school. The main Fred’s gimmick is his loud, shrill, fast and really irritating voice. There’s little plot and few supporting characters, the videos are solely based on Fred’s daily adventures.

The latest playlist includes a set of episodes “Questions My Parents Won’t Answer”. In these episodes two kids Jonathan and Gabi ask people on the street awkward questions that their parent won’t answer. The adults’ reaction is really worth seeing.

If you adore YouTube, go on exploring its videos and channels: