Home / Blog / “The Kissing Booth” is the long-awaited third part of the film.

“The Kissing Booth” is the long-awaited third part of the film. 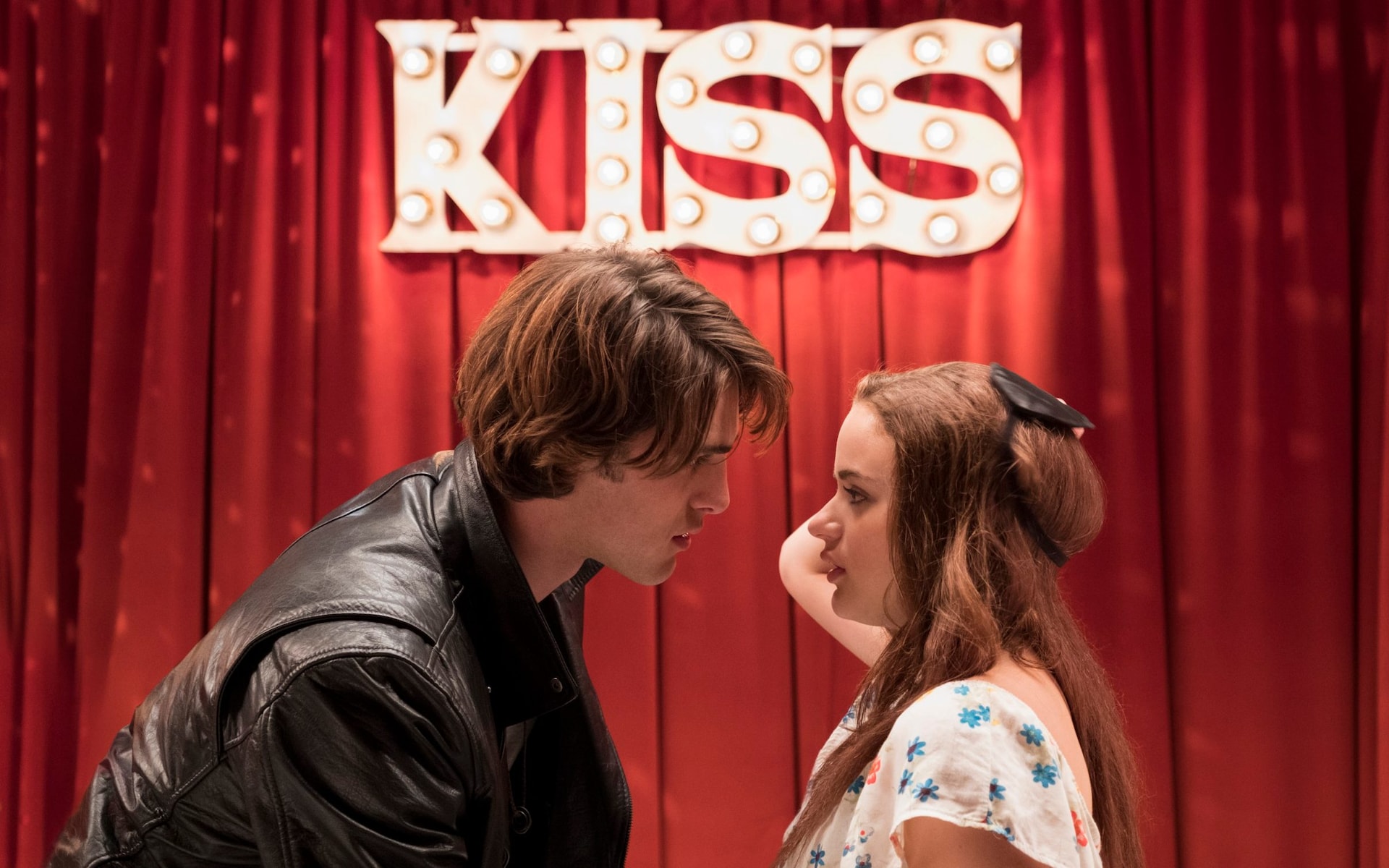 This summer, the third part of the youth film "The Kissing Booth" is being released, a British-American romantic comedy that tells the story of a girl Elle, who has been friends with a guy named Lee since childhood. But there was a rule between them: never fall in love with relatives of friends. Elle broke this rule, she was always in love with her friend's older brother - Noah. Over the course of two films, we observe the development of Noah and Ellie's relationship, their dreams, experiences. And, of course, the kissing booth did not escape its key role in the film.
A wonderful film will remind someone of their youth, and allow someone to feel what is happening to him now.
What will the third part tell us? Elle went to Harvard, where does Noah study? Or is she going to Berkeley with Lee?
Stock up on popcorn, because this summer the third part of the "Kissing Booth" will answer all our questions!