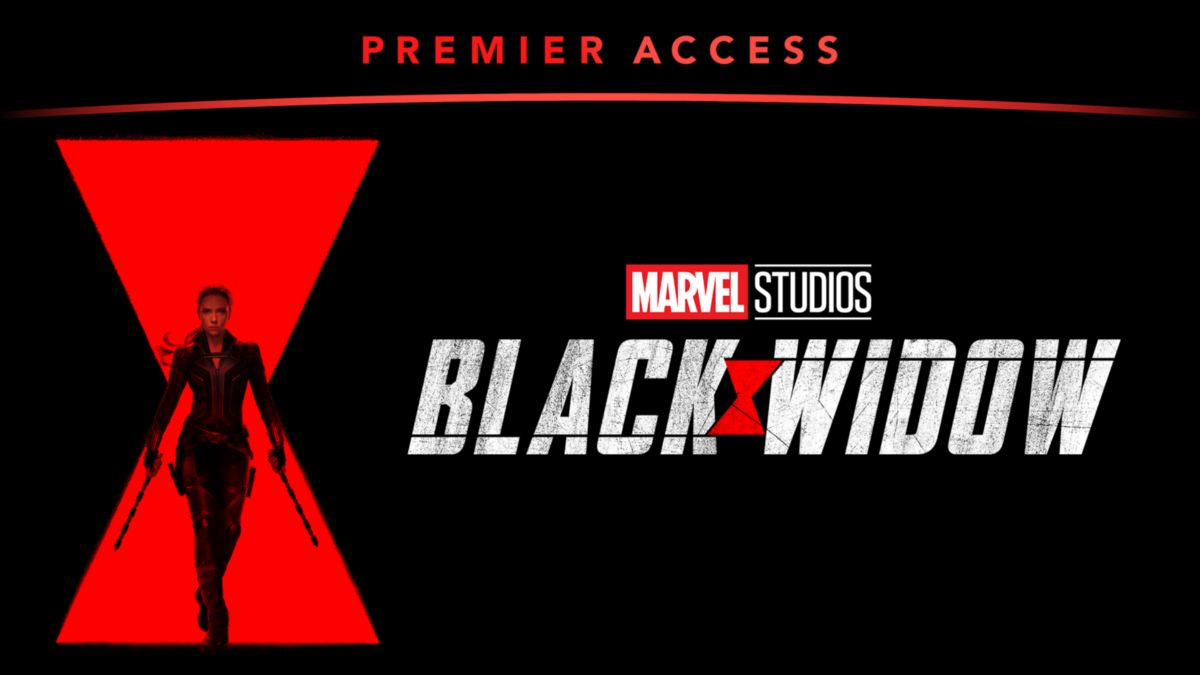 The 9th of July is the release date of this movie from Marvel Universe both in cinemas and on the Internet. Initially, "Black Widow" was supposed to be released in May 2020, but due to the coronavirus pandemic, the premiere date has moved several times.

Black Widow is a member of an elite team called Avengers. The film will tell us about her past life history and about how she was a Russian agent. Viewers will learn how she got her amazing power, speed and dexterity.

Plot of the movie

The action of the film will unfold after the events at the airport "Leipzig-Halle". Natasha Romanoff is forced to face her past. The Black Widow will have to remember what happened in her life long before joining the Avengers team. She again recalls the "Red Room", where professional killers like her were trained, and decides to deal with the people who influenced her fate forever. She will learn about a dangerous conspiracy, into which her old acquaintances are involved - Elena, Alexey (known as the Red Guardian) and Melina.

Soon viewers will know everything about the real life of Black Widow.