Murder by the Coast documentary premiered on Netflix on June 23 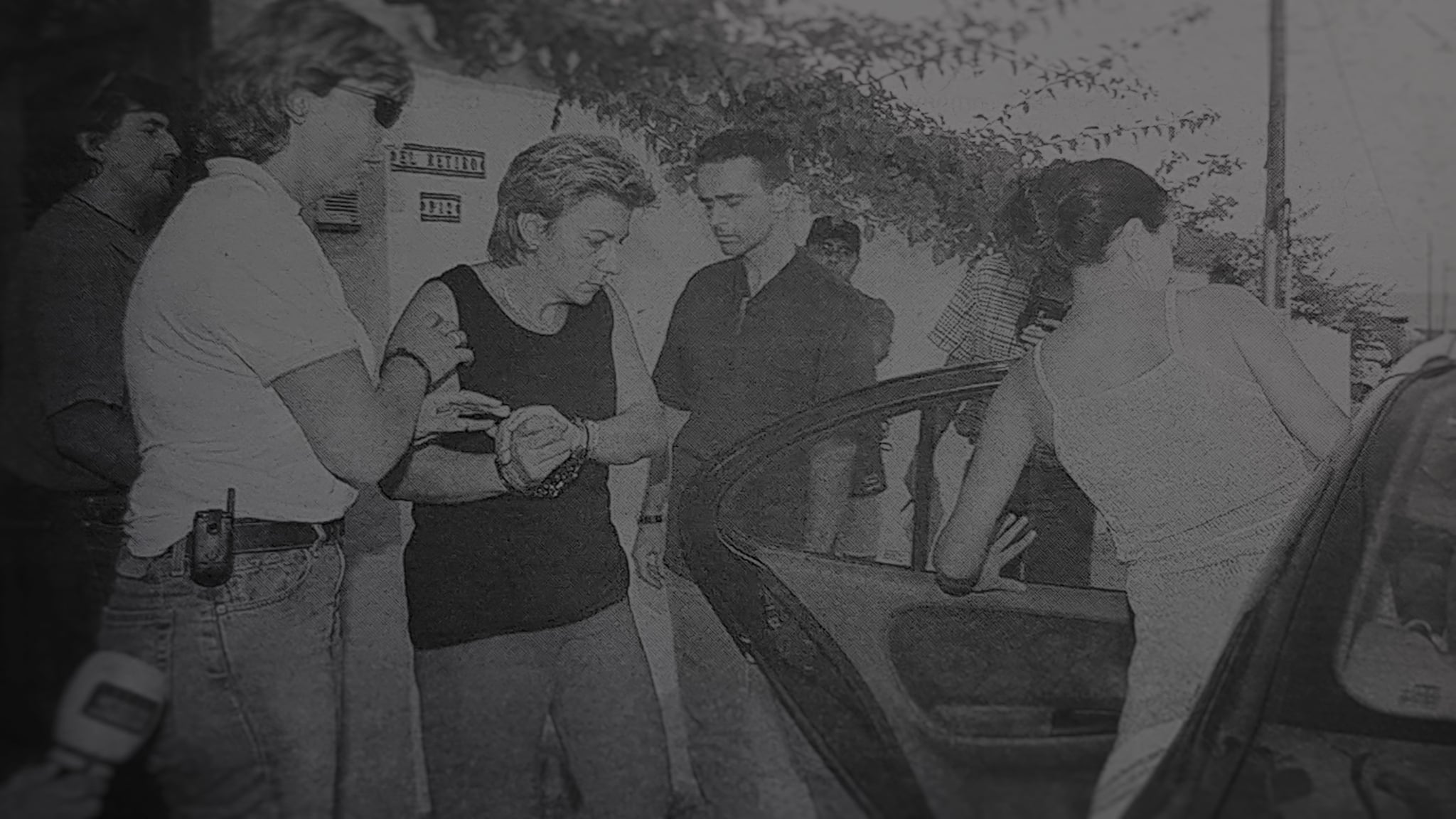 Plot of the film

In 1999, the young Rocio Wanninkhof was killed. Dolores Vasquez, her mother's former lover, is sent to prison without hard evidence of her guilt. Under the influence of an aggressive discriminatory campaign, Spanish society was eager to find the culprit. When the body of another girl, Sonia Carabantes, was discovered in 2003, and the police caught the real killer, people had already forgotten about everything. The documentary presents various aspects of the case: legal, political, media and gender.

Film director Tanya Ballo shared her thoughts: “For many years I thought this story deserved a documentary. Time alienated us from what happened, and I worked with great respect, using cinema as a tool of criticism and reflection. At the time of the events I was 22. Now, after 20 years, I have a more mature outlook, and through an almost cinematic storytelling I can show some aspects of society. The themes of my previous work were history and historical memory. In this film, I wanted to go further and look at social condemnation from a modern and gender perspective - something that 20 years ago could not even be imagined. "

Murders on the Costa del Sol: The Vanninkhof case is the first documentary on the Vanninkhof-Karabantes case, made 20 years after the murders. This is an attempt to look at events from the point of view of the judicial system, police, media, taking into account political, sociological and gender factors.