Fatherhood is a new Netflix melodrama 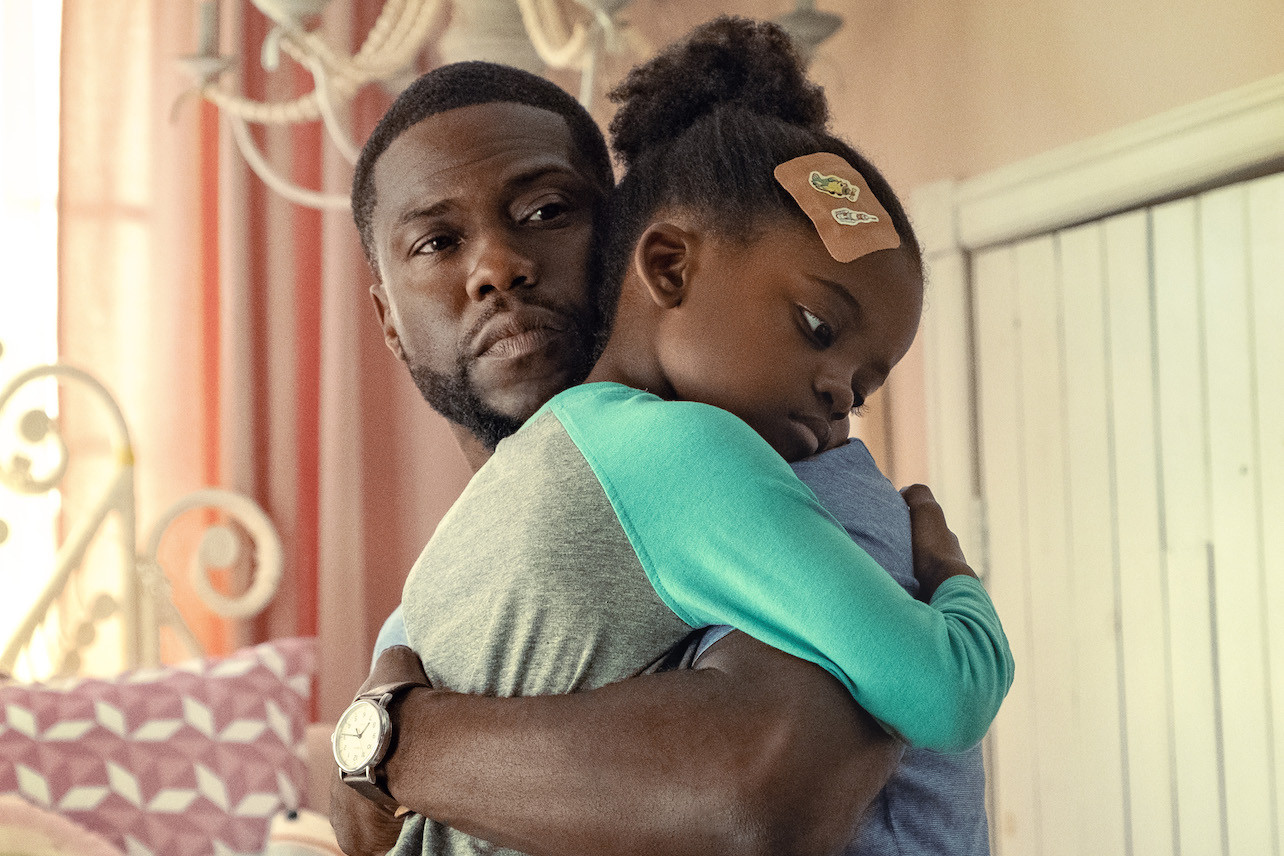 Yesterday, June 18, the melodrama Fatherhood was released on the Netflix platform.

The main character’s wife dies during the birth of their daughter and the man has to take care of the girl on his own. He suffers a heartfelt drama - the loss of a wife, and does not feel at all ready to become a single father. However, the main character pulls himself together for the sake of the dearest person - his beloved daughter. He tries as best he can so that she has everything, and so that the child feels happy. What difficults will they still have to go through? Find out with the characters while watching the picture.

The film came out very lovely and kind. Often in films they talk about single mothers and, in principle, this is a fairly popular topic in society. But rarely does anyone think about single fathers, because it is still more difficult for them to raise children. This topic is well covered in the film.

Be sure to prepare your handkerchiefs before watching, because a touching drama awaits you that will not leave anyone indifferent.