Home / Blog / Lupin – the new season of the series

Lupin – the new season of the series 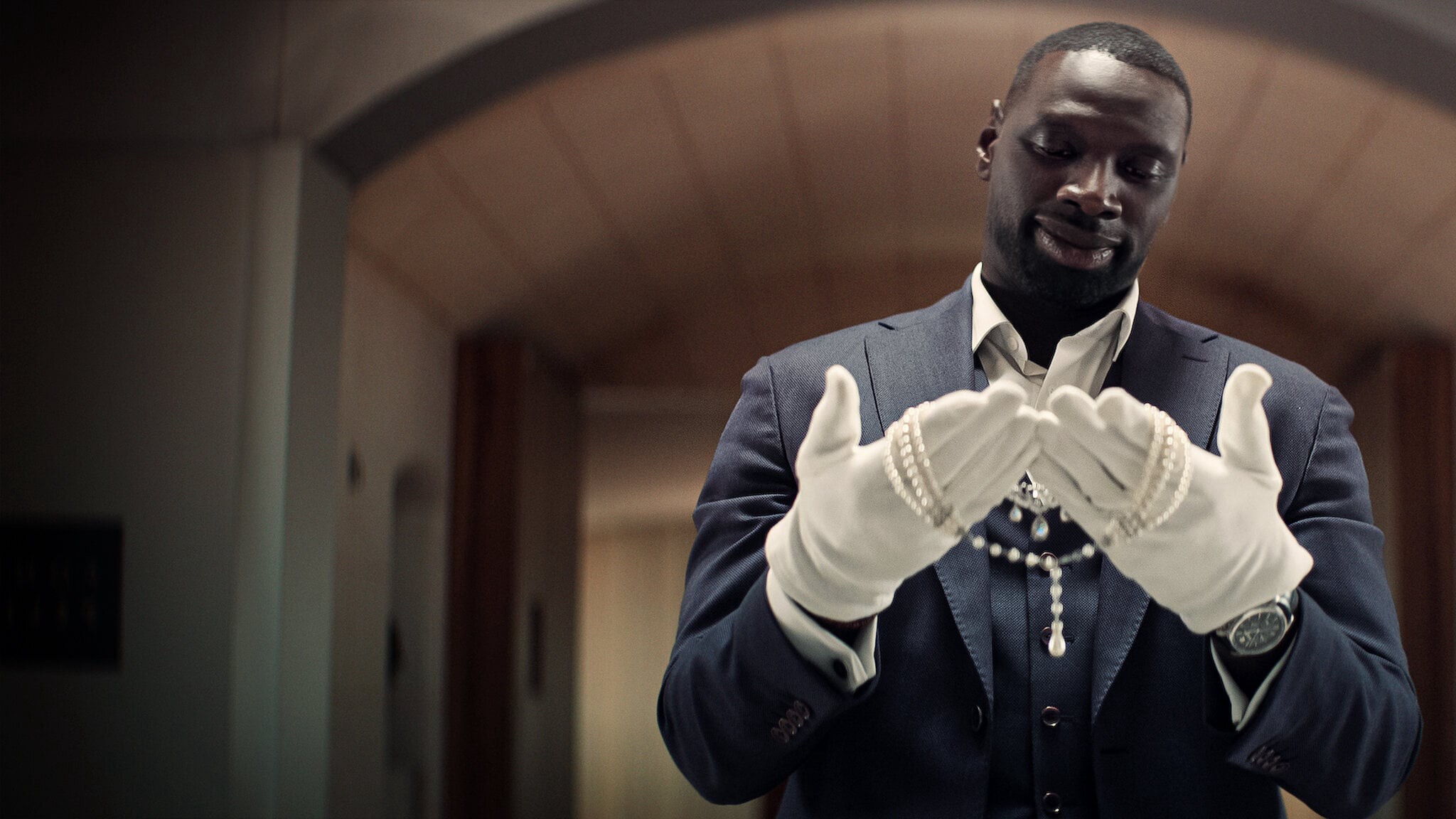 In the first season, we were told Istria about how Assan Diop once moved to France from Senegal with his father, who got a job as a chauffeur for the wealthy Pellegrini family. After a while, the employer, Mr. Pellegrini, cruelly framed the elder Diop - he made him guilty of stealing a very expensive necklace. Despite the lack of proper evidence, Assan's father was imprisoned, where he took his own life out of shame, leaving his son only a book about Arsene Lupine. Many years later, the hero, being a professional thief, goes on the trail of that very necklace and prepares to take revenge on the Pellegrini family.

Each episode of the series is dedicated to a separate "case" that are tied together in a coherent story. And every time in the finale, we are shown how Lupine deftly outwitted everyone - and even a spectator tempted by detectives will surely be surprised at the ingenuity of the authors (or Maurice LeBlanc). But closer to the end of the five-episode season, the show suddenly loses ground, the hero for some reason becomes stupider, and all in order to end up with a small defeat and at the same time a powerful cliffhanger.

What awaits the viewer in the second season? You can find out right now, because the series is already available on Netflix

You can download and watch the series for free here