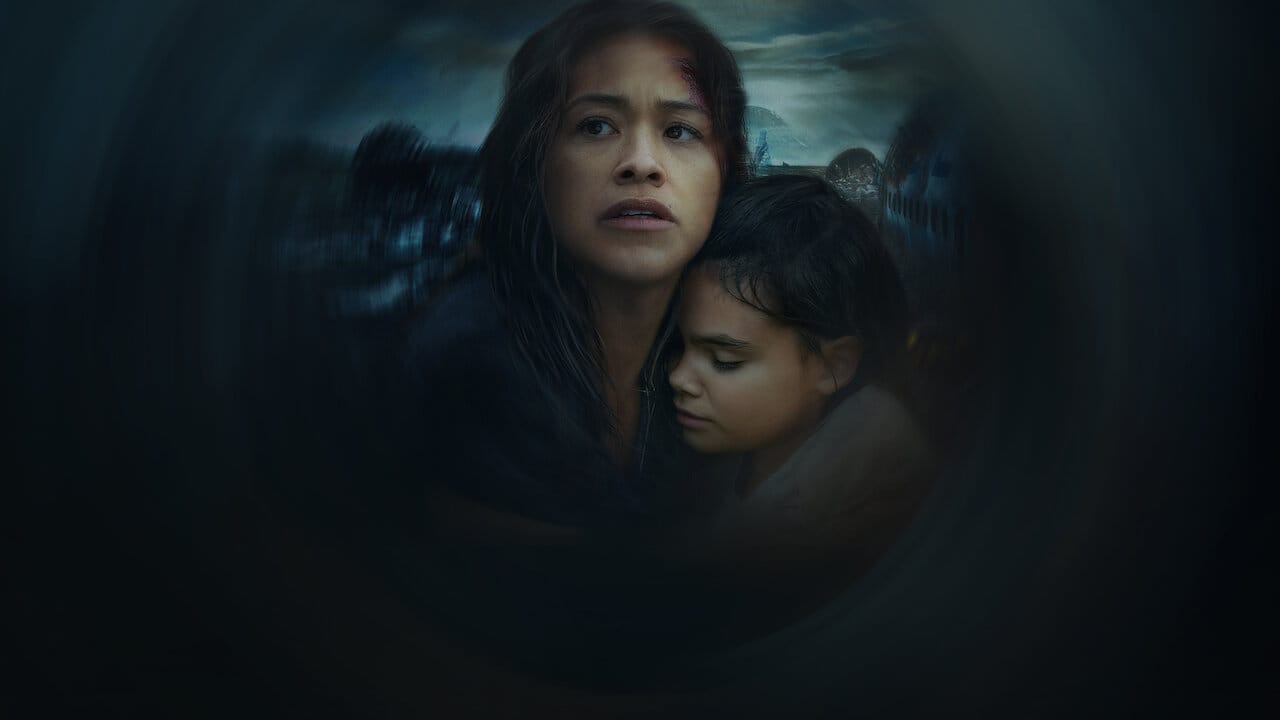 Today Netflix has pleased us with a new thriller Awake.

A large-scale catastrophe happened in the universe, electricity disappeared on planet Earth, systems and devices ceased to function. After that, another cataclysm came - general insomnia, which greatly frightened humanity, because it had a negative impact on the psyche. A terrible chaos began, widespread destruction, experts were strenuously looking for drugs for a similar scourge. The activity progressed slowly, if the problem is not resolved in the near future, people are threatened with final extinction.

In this strange world, amid numerous unrest and incessant cruelty, Jill, who is a single mother, in every possible way seeks to protect her own children, to take them out of the city. On the way, the travelers are stopped by the local patrol, the little daughter admits that she wants and can fall asleep. She is sent to the laboratory, medical specialists are trying to find the differences between the girl and others. Some suggest sacrificing the baby for the benefits of science in order to find an unknown substance, but the main character strongly disagrees. She intends to fight for the child to the end, to overcome all obstacles. No matter what you have to go through, the brave lady goes ahead, let her have to kill a person for the safety of her daughter.