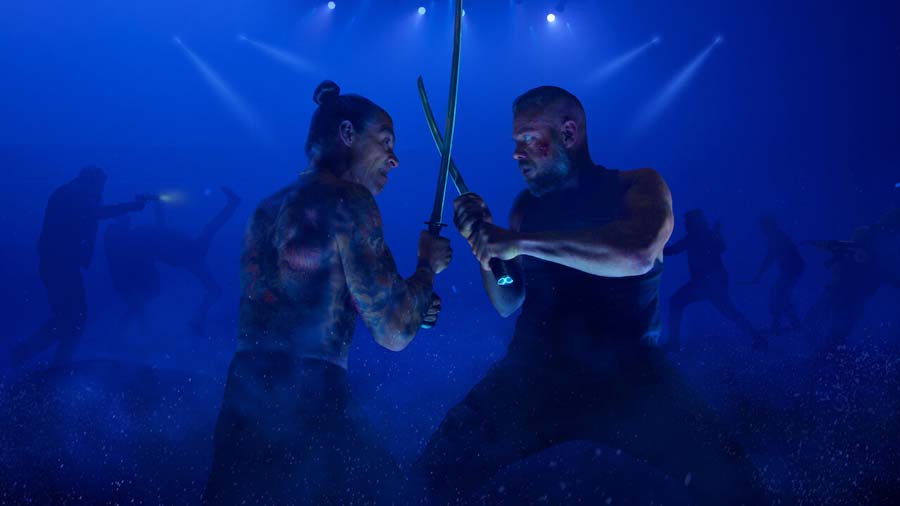 Two years after the murders of his son and father, a retired hitman begins his elaborate plan of revenge. What adds to the plot of the drama - the insidious killer was the mercenary's half-brother. Ahead of us awaits a mass of murders, explosions, shots and the final (apparently) sword battle.

At first glance, it looks and sounds like a little strange and unusual but the film's director Daniel Benmaur explains the uniqueness of his project:
“Xtremo brings a new genre of cinema to Barcelona that is rarely seen in Spanish-language films. It will be a merciless action movie with an exciting cast that will bring together renowned international actors with young talents, as well as a high-quality team of specialists who will bring a lot to the development of our film. Just as the proprietary Spanish horror was created in the past, with Xtremo we have the opportunity to create a Spanish standard for action movies”.

This film is suitable for those who like thrills, well-shot fights and a little action.