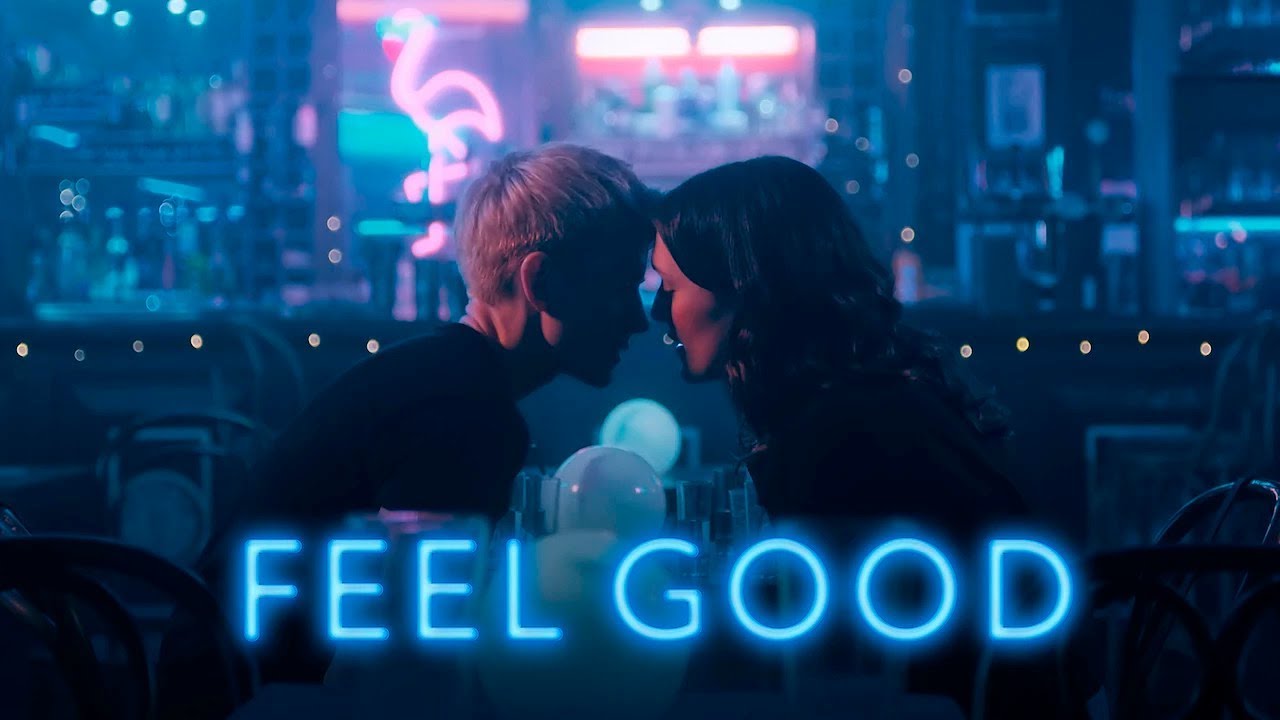 Stand-up comedian from Canada May, as a teenager, fled from her parents to distant Great Britain. After another unsuccessful performance in a provincial British club, the heroine meets George - perhaps the only one who laughed at May's jokes. The girls fall in love and begin to live together until they face two problems: May has to return to the group of drug addicts anonymous, and George has to admit to friends that she is dating a girl for the first time.

Feel Good is a rare series in our time that does not try to adapt to the viewer and give him heroines with whom he can compare himself, or familiar situations. On the contrary, it is such a chain of absurd sketches, stupid jokes and rare episodes, which by the end of the season forces us to radically change the mind about the main characters. For example, May is an awkward, hyperactive kid with drug and alcohol addiction and a troubled past. Even in our time, this is a rather radical image on TV, which from the first minutes can simply alienate the viewer. George, on the contrary, is an overly simple and boring heroine - she works as a teacher and is friends with the same "normal" people. By the end, she will also be transformed - she will learn to take risks and finally put her own life above public opinion. Their relationship initially looks like a mistake, but different personalities and backgrounds allow the creators to develop a love line in this contrast. This is perhaps one of the main strengths of the series.