Home / Blog / The sensational premiere about not making noise

The sensational premiere about not making noise 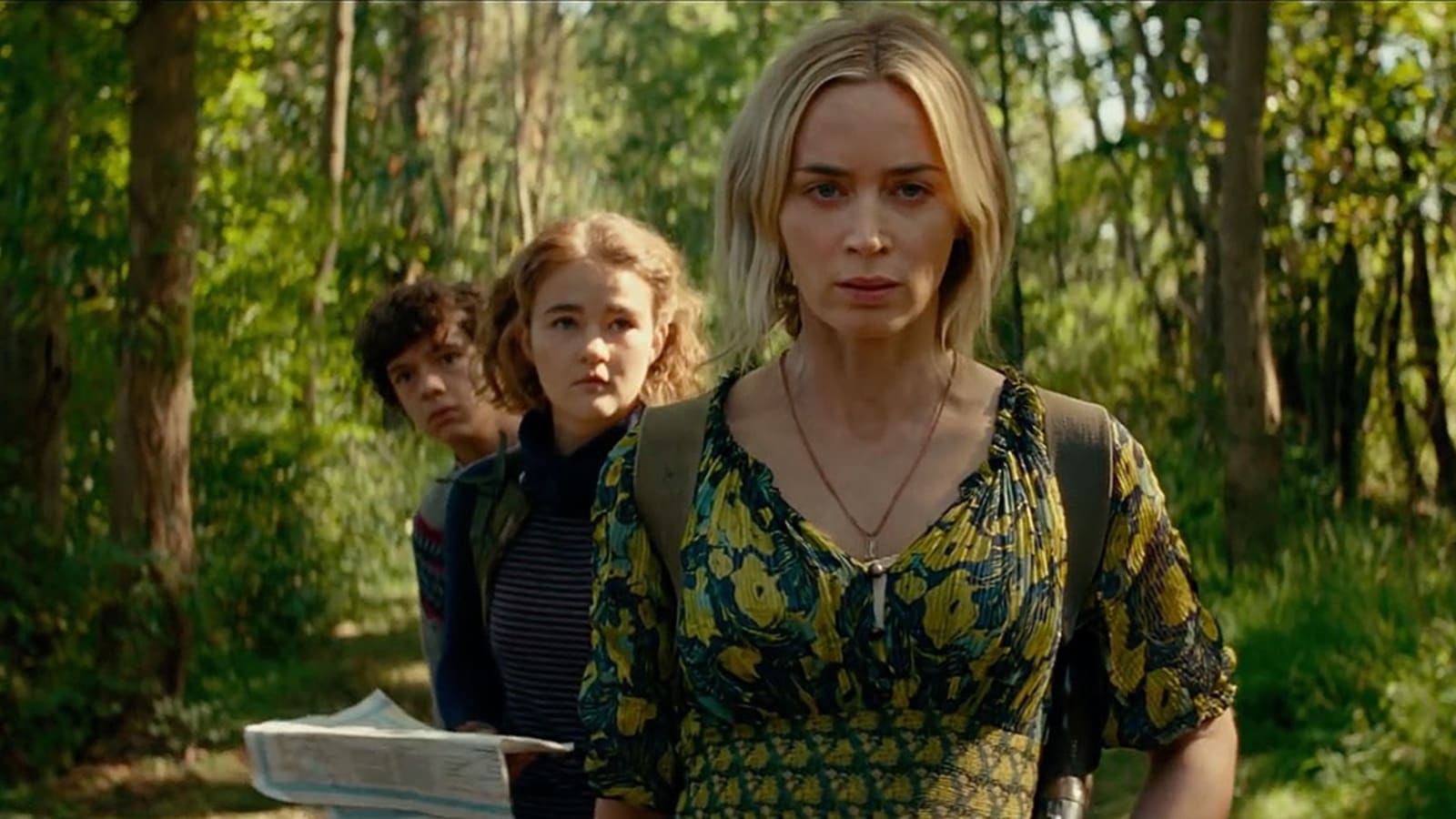 On May 28, the movie "A Quiet Place 2" was released. For viewers in the UK and Russia, it is available for viewing in theaters from today, June 3.

The members of the Abbott family who survived the events of the first film leave the destroyed house and go in search of a new one. They soon find refuge in a bunker, where the hermit Emmett is also hiding, who is not too happy about intruders. The next day, the hard of hearing Regan secretly leaves the camp to get to a nearby radio station: from where the girl hopes to broadcast a signal that can help people in the fight against monsters. Emmett goes in search of her, and the mother of the family, Evelyn, remains in hiding with the rest of the children. But monsters still roam nearby, ready to attack at the slightest noise, so the heroes will not see peace.

In the film, there is a large stake on action, while it does not negate the inventive suspense, which, although achieved by the previous danger of loud sounds, works properly. The secret is simple: in everyday life, people quietly make a lot of noise - when walking fast through the forest or closing creaky doors. Any of these everyday situations is now fraught with a mortal threat - and in this sense, "Quiet Place 2" perfectly uses its horror potential. In addition, sometimes the danger simultaneously threatens the heroes divided according to the plot. Then the picture editor skillfully cuts the frames, demonstrating in parallel two different chains of events. It sounds simple, but it looks mesmerizing. And the cameraman creates convincing pictures of the post-apocalyptic world, combining serene pastoral landscapes with abandoned buildings and empty columns of cars.

You can download the movie and tickle your nerves for free here: FlixGrab