Netflix lowers video quality in Europe because of coronavirus-induced strain 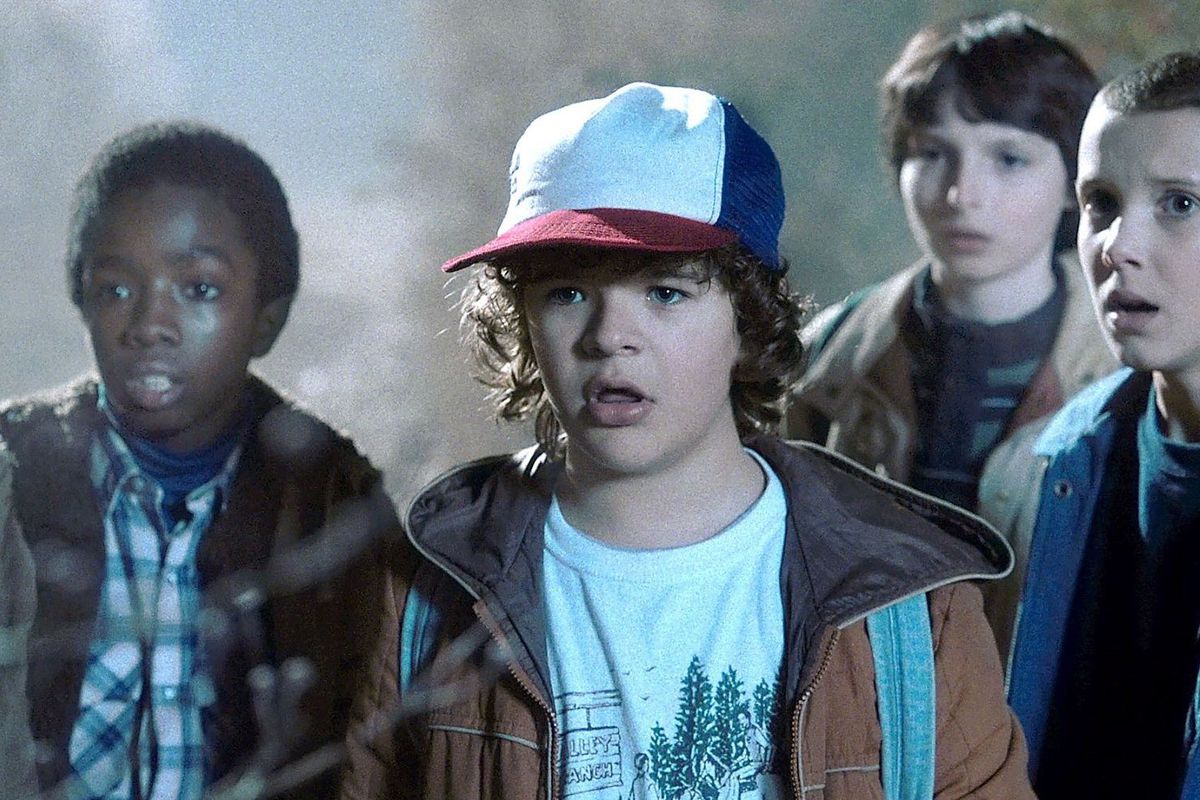 People are staying home because of coronavirus, and what adtivity is better suited for the millions of newly-minted homebodies than watching a whole lot of Netflix?

There’s just one problem: Too many people are watching Netflix in Europe, it seems. Netflix today announced it will temporarily lower bitrates – and therefore, image quality – in Europe after concerns a surge in viewership can could an extraneous burden on Internet infrastructure.

The move appears to have come after European Commissioner Thierry Breton spoke with Netflix CEO Reed Hastings. According to a statement provided to Entertainment Weekly, Netflix will reduce bitrates across Europe for a period lasting 30 days.

Netflix did not specify how much it was lowering bitrates or if the lower bitrate would lead to an overall lower resolution. You can play a 4K movie at different quality levels, for instance, much the same way a 1080P movie on YouTube doesn’t look as good as a 1080P movie on Blu-Ray. That said, Breton did make a public appeal for people to watch content in standard definition rather than HD:

Important phone conversation with @ReedHastings, CEO of @Netflix
To beat #COVID19, we #StayAtHome
Teleworking & streaming help a lot but infrastructures might be in strain.
To secure Internet access for all, let’s #SwitchToStandard definition when HD is not necessary.

While the idea seems blasphemous to this pixel-peeping reporter, the lowered bitrate could have a major impact on available bandwidth. “We estimate this will reduce Netflix traffic on European networks by around 25 percent while also ensuring a good quality service for our members,” Netflix told EW.

The company already automatically adjusts video quality based on available bandwidth, but the new remedy would appear to go further.

If you’re the type of person who couldn’t care less about the difference between 4K and 480P, maybe now’s a good time to manually reduce your bitrate. On Netflix, you can do so by heading to your Account settings, tapping on ‘Playback Settings,’ and selecting ‘low’ or ‘medium’ under the ‘data usage’ Section.