Home / Blog / Do we need so many streaming services?

Do we need so many streaming services? 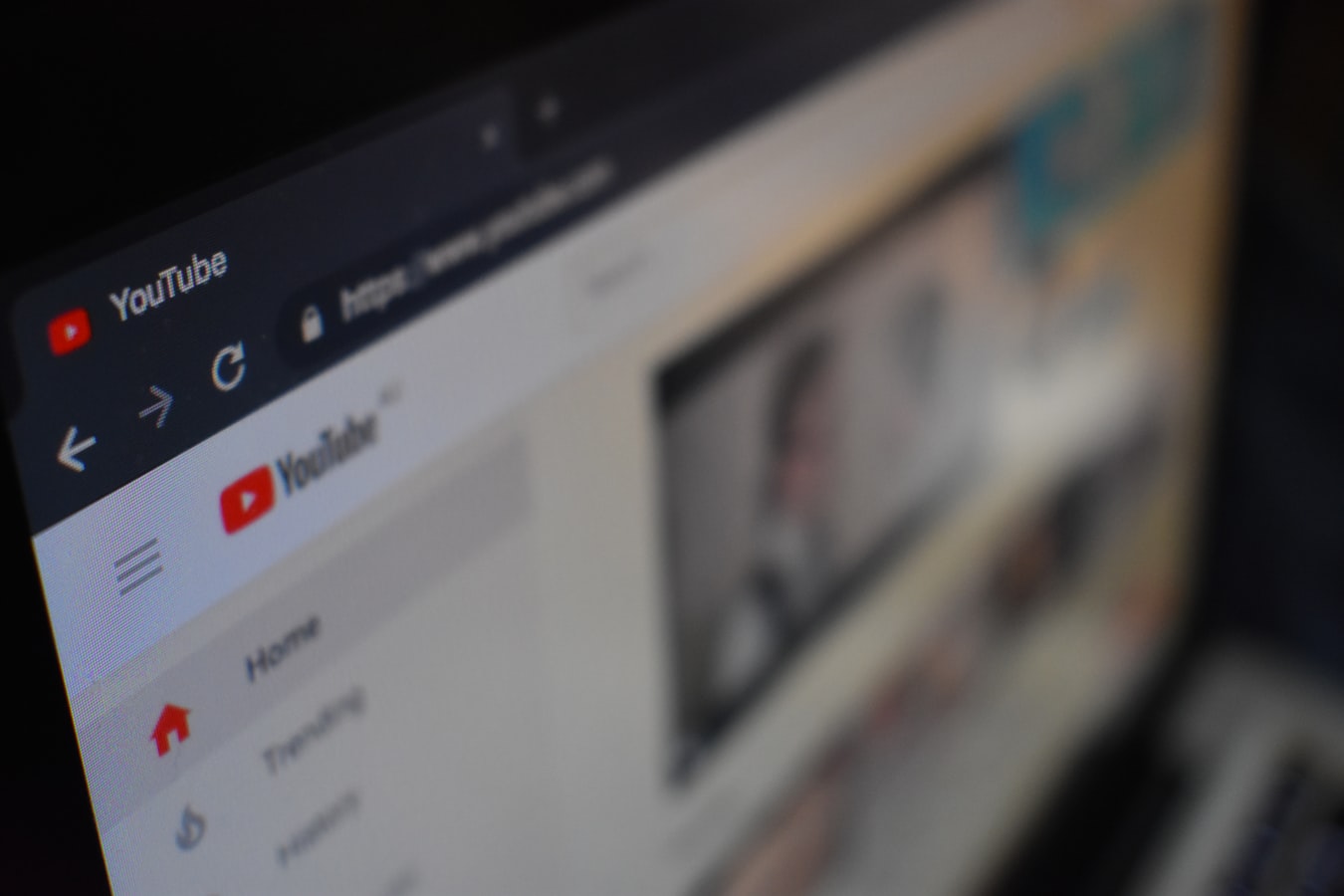 There is no doubt that streaming services have revolutionized the entertainment industry and the way we absorb content on the internet. One particular provider always comes to mind when we think about what happened in this department in recent years. The famous phrase “Netflix and chill” was coined to emphasize the significance of the changes. But, a while later, we wonder – aren’t there too many streaming platforms already?

Netflix is an example of a perfect way to revive and re-establish a failing concept and make sure to adjust the business model for a better response to rapidly changing circumstances. It’s also a textbook idea of how to take the industry by the storm. Surely, they have paved the way and are an inspiration for other media platforms. They clearly don’t want to stop where they are but always try to think of new ideas on how to stay ahead and address all of the viewers’ needs. And, given their endeavors with the award-winning movies like “Roma,” or “The Irishman,” it seems to be working very well.

It doesn’t come as a surprise when we say that a vast majority of entertainment can now be found on streaming services and the internet in general. You can enjoy the best online games on your consoles and PCs, play poker on the go or bet some money on your favorite team and, of course, watch quality movies, shows, and TV series. Naturally, at the moment, Netflix still has the most valuable content, and that’s a great advantage. At least for the time being.

Surely, they need to react to market changes as well. For example, they had already started experimenting with their subscription prices by offering discounts for a whole year subscription. With over 160 million subscribers, they naturally claim the biggest part of the proverbial cake, but that doesn’t mean it won’t change in the future.

The competition certainly doesn’t sleep. Last year provided a little taste of what’s to come in streaming wars. The biggest news was the introduction of Disney Plus and Apple TV Plus. There will be two new major players joining the race in 2020. The first one will be NBC’s Peacock, which is set to arrive in April. Reportedly, their core programming is going to have some of the classic sitcoms like Parks and Recreation and The Office. The new version of The Office is in plans, too, alongside some other original ideas – a new sitcom called Rutherford Falls and another new attempt at Battlestar Galactica.

Then, there’s HBO Max launching in May at the monthly price of $14.99. It should contain all the content of HBO and Warner Bros, so we can expect some quality TV available on the platform. It is also worth to mention another service launching in April called Quibi specialized in short-form videos lasting 10 minutes or less.

Undoubtedly, new players on the market, as well as the old ones, are going to keep on delivering exciting content for us to enjoy. A big challenge for the companies will be to hang onto the existing subscribers and gain new customers. One thing for sure, with these many services, the question is: which ones do you want to have?