Home / Blog / Facebook will PAY you for your voice recordings, but should you do it?

Facebook will PAY you for your voice recordings, but should you do it? 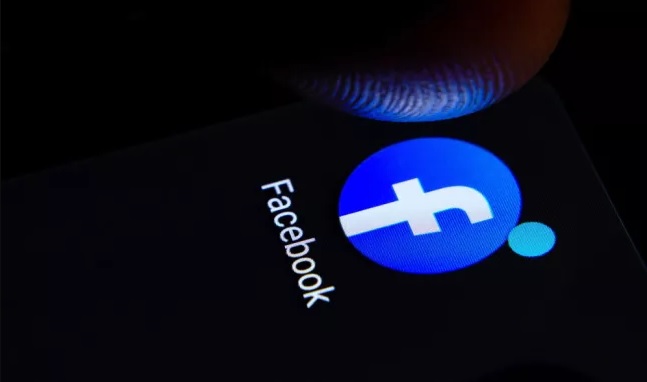 Facebook is offering up to $5 for your voice recordings so its speech recognition technology can improve.

Rather than have contractors transcribe and review recordings at random and without disclosure (which proved… er… problematic for companies like Amazon, Google and Apple), Facebook users can now opt in to have their voices heard.

According to The Verge, those who qualify to be part of Pronunciations will be asked to record the phrase “Hey Portal” (AKA the name for Facebook's hardware division) followed by the first name of someone on your Facebook friends list. You'll have to do this twice per friend, and can repeat the process with up to 10 friends' names.

You won't get many Zucker-bucks for your recordings, though. One set of voice recordings earns you 200 points, and you can only cash out when you reach 1,000 points. That translates to a $5 reward via PayPal. And considering Facebook says users can make up to 5 sets of recordings, it appears $5 is the maximum amount you'll make.

So unless you'll be satisfied by a Big Mac on Facebook's dime, you're not going to get much for your time.

In a Viewpoints explainer video, Facebook says the company will keep any insights and information you opt to share private and secure. Facebook doesn't quite have an exemplary track record in user data privacy, though, which is something to consider before exchanging your voice for points.

Pronunciations will be available to users in the US over 18 years old and with at least 75 Facebook friends. It's rolling out the Viewpoints app for Android and iOS now.