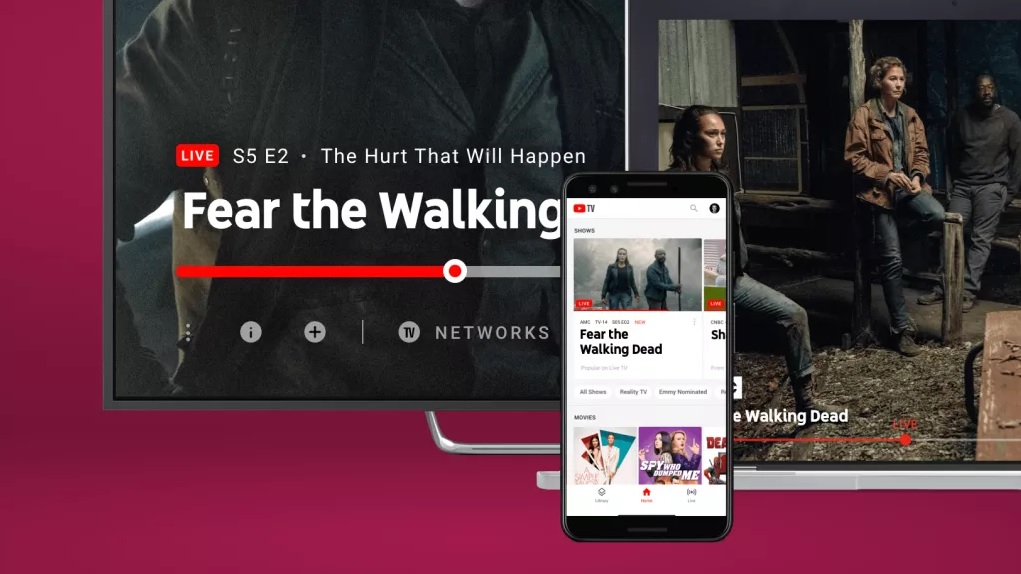 Our guide shows you all the YouTube TV channels, and everything else you need to know about this streaming service

For starters, it's not a way to bring YouTube videos to your TV — the YouTube app has been able to do that for years. Instead, YouTube TV is a mix of live TV, video-on-demand and DVR features. This includes the NBA playoffs, which you can start watching right now as part of a free YouTube TV trial.

So what channels can you watch, what devices support YouTube TV and how does it stack up to competing cable-replacement services? We’ll answer all of those questions and more in this comprehensive guide.

What is YouTube TV, and how does it work?

YouTube TV is a TV- and movie-streaming service that uses YouTube's clean and straightforward interface.

YouTube TV will soon be sold via Verizon Wireless and Fios accounts, thanks to a deal signed between the platform and the telecom. Pricing details, including those related to discounts, are not available yet.

To see what networks are available in your area, you'll need to pretend that you're signing up here. Before you enter your credit card information, the site will show you the channels specific to your region.