Instagram Is Testing a TikTok-Like Editing Tool for Stories 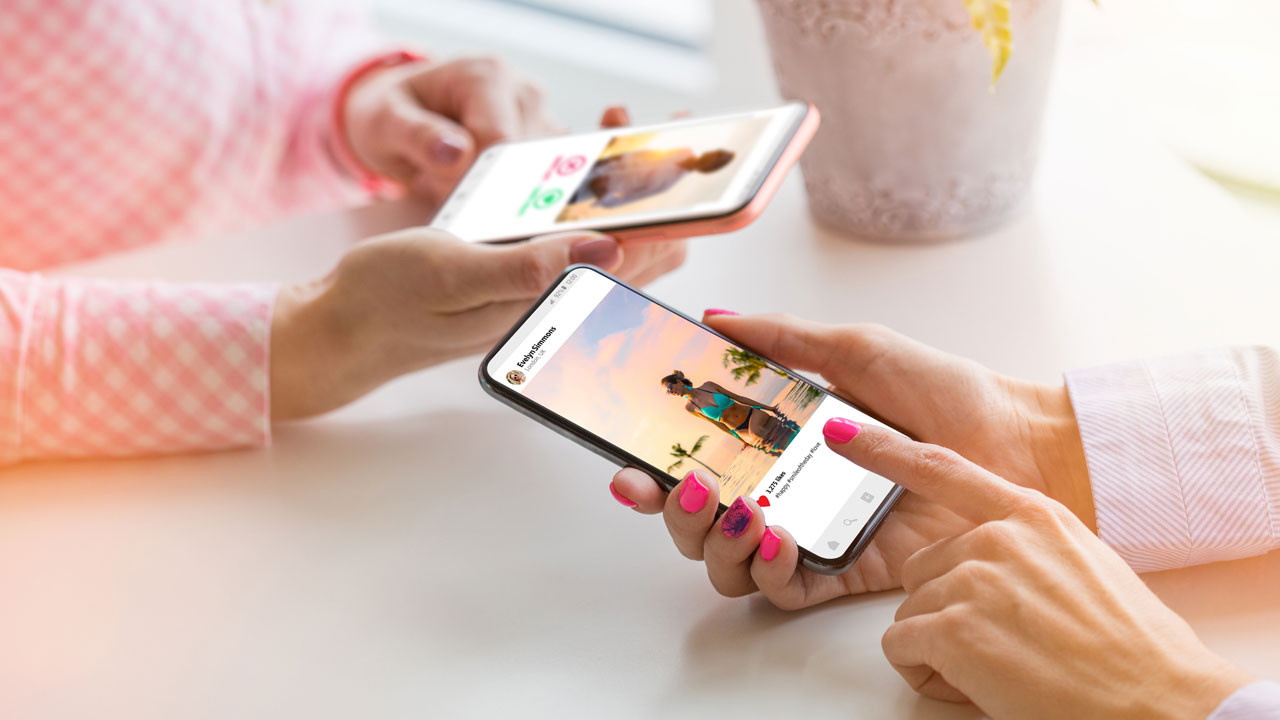 It's called Scenes and would allow users to add music, timers, augmented reality filters, and change video speeds to their own, or other users' video.

Instagram is working on a new tool for its main application that would allow users to create TikTok-style videos.

The tool, which is reportedly called Scenes, gives users music and video speed tools as well as timers to use on recorded video. There's also augmented reality effects - most likely similar to the filters that Instagram already has. If your account is public, users would be able to "remix" other people's videos, similar to the "Duet" feature on TikTok.

The feature was discovered by Jane Manchun Wong, who is known for developing reverse-engineering applications to find hidden features and security vulnerabilities. Wong previously discovered Facebook's digital health checker called "Your Time Spent on Facebook," and uncovered Facebook's plan to hide Like counts.

It appears that Instagram, which is owned by Facebook, has previously called this new feature Clips. It's currently unclear when, or indeed if, it will be officially announced. The company already has a similar standalone app called Lasso, which it launched exclusively in the US last year.

That said, Facebook does have a history of copying other popular apps and incorporating their main selling points into its own version. For example, Instagram in particular duplicated photo-sharing app Snapchat's face filters and 'Stories' function and it proved to be extremely popular.

Although TikTok is popular, its rise to prominence has not been smooth. In February, the company had to a pay a fine of $5.7 million after it acquired video-sharing app Musical.ly, for violating children's privacy, and US senators have questioned whether the Chinese app represents a security threat.