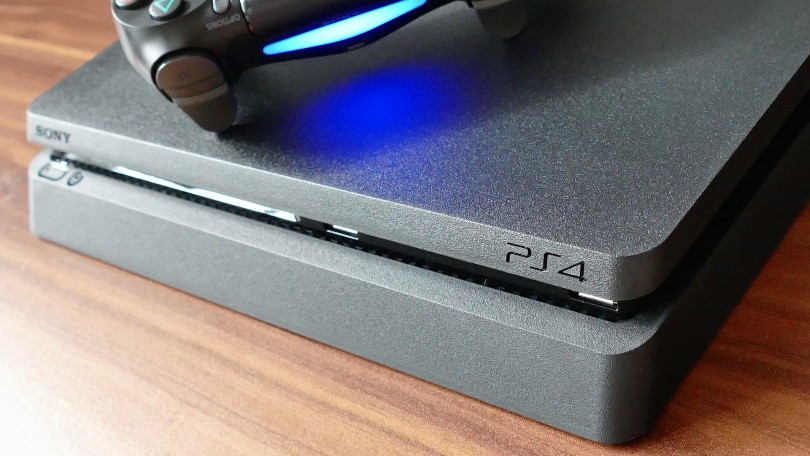 If your friends are on Facebook and you game on a PS4, the ability to link the two is quite useful for sharing. However, Sony announced this week that Facebook integration is no longer available for PS4 owners.

As Kotaku reports, the ability for a PS4 to integrate with a Facebook account ended yesterday. Sony didn't explain why the integration suddenly came to an end, but it has explained what it means for PS4 owners who already had their console linked to the social network.

Probably the biggest pain will come for anyone who uses a profile picture on their PS4 which was imported from Facebook. The picture now needs to be replaced. This can be done on your PS4 in the Settings -> Account Management -> Account Information -> Profile -> Profile Picture page. Simply select a new image, or if you still want to use a picture stored on Facebook, use the PlayStation App to upload it once you've saved it off Facebook.

While Sony isn't stating why the integration ended, Facebook apparently is. A spokesperson for the social network released a statement explaining, "We're working with Sony to finalize an updated contract designed to improve the Facebook integration on PlayStation. While these discussions are in progress, Facebook features will not be available on PlayStation 4. We hope to bring these features back as soon as our teams reach agreement."

So there's a chance Facebook integration will return, but don't hold your breath. Contract negotiations aren't known for being a process that's concluded quickly.