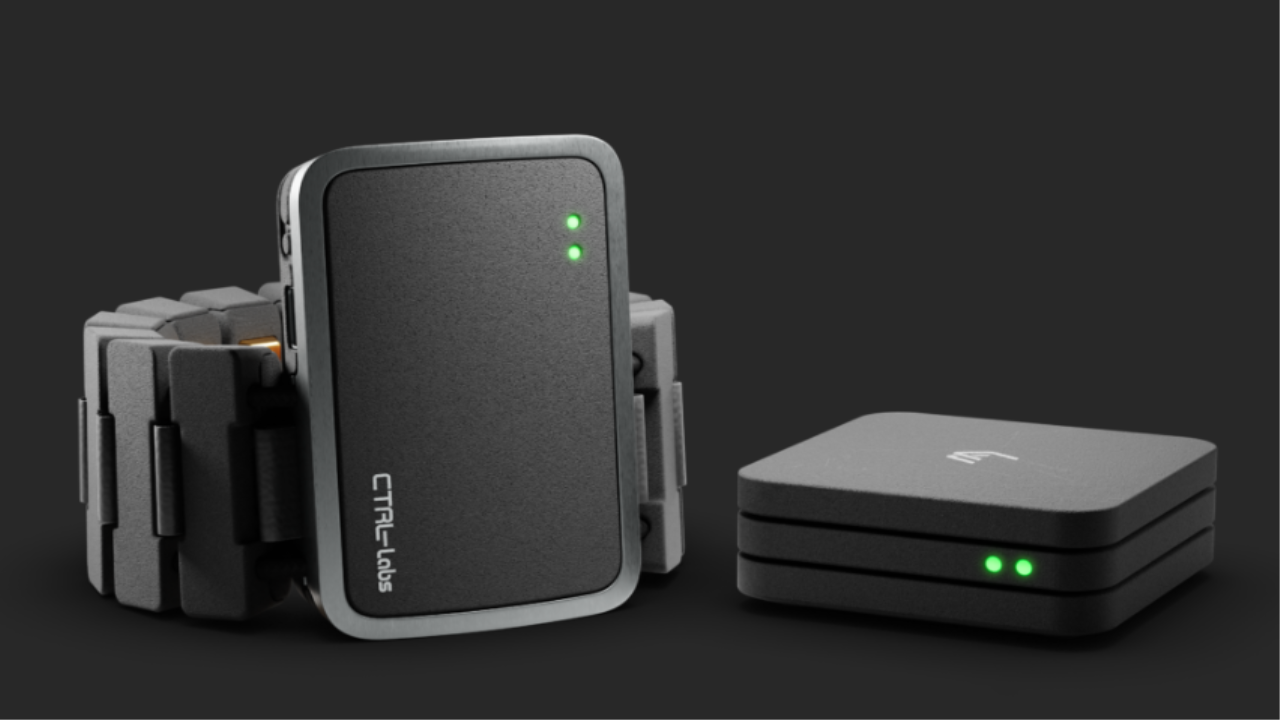 The 'brain-machine interface' from CRTL-Labs reads electrical signals through your arm and decodes the data into commands that can, in theory, control electronic devices.

Facebook is acquiring a startup that's been developing a mind-reading wristband.

The "brain-machine interface" from CRTL-Labs reads electrical signals through your arm and decodes the data into commands that can, in theory, then be sent off to electronic devices to control them.

"We know there are more natural, intuitive ways to interact with devices. And we want to build them. It's why we've agreed to acquire CTRL-labs," Andrew Bosworth, Facebook's head of augmented reality and VR, announced on Monday.

According to Bloomberg, Facebook is paying between $500 million to $1 billion to acquire CRTL-Labs, which will join the company's VR/augmented reality division. Facebook may talk more about its mind-reading project plans tomorrow at its Oculus Connect conference in San Jose, California.
Facebook has been developing mind-reading tech of its own. Its prototype involves a "non-invasive" headset that uses infrared light to read brain activity. The goal is to decode words imagined in your mind, which sounds creepy, especially for a company embroiled in data privacy scandals. But Facebook said the technology powering the prototype will take years, perhaps a decade, to fully develop, and it's mulling how to make the technology secure and private.

The wristband from CRTL-Labs is also in the early stages. The startup has only been offering previews of it to select developers.

By buying CRTL-Labs, Facebook is hoping to speed up its research efforts by creating an actual product consumers can buy. "Technology like this has the potential to open up new creative possibilities and reimagine 19th century inventions in a 21st century world. This is how our interactions in VR and AR can one day look. It can change the way we connect," Bosworth said.

The tech could be used to power virtual reality products such as Oculus Rift, which functions with the help of hand controllers. A brain-machine interface could streamline the experience by seamlessly translating thoughts into computer commands.