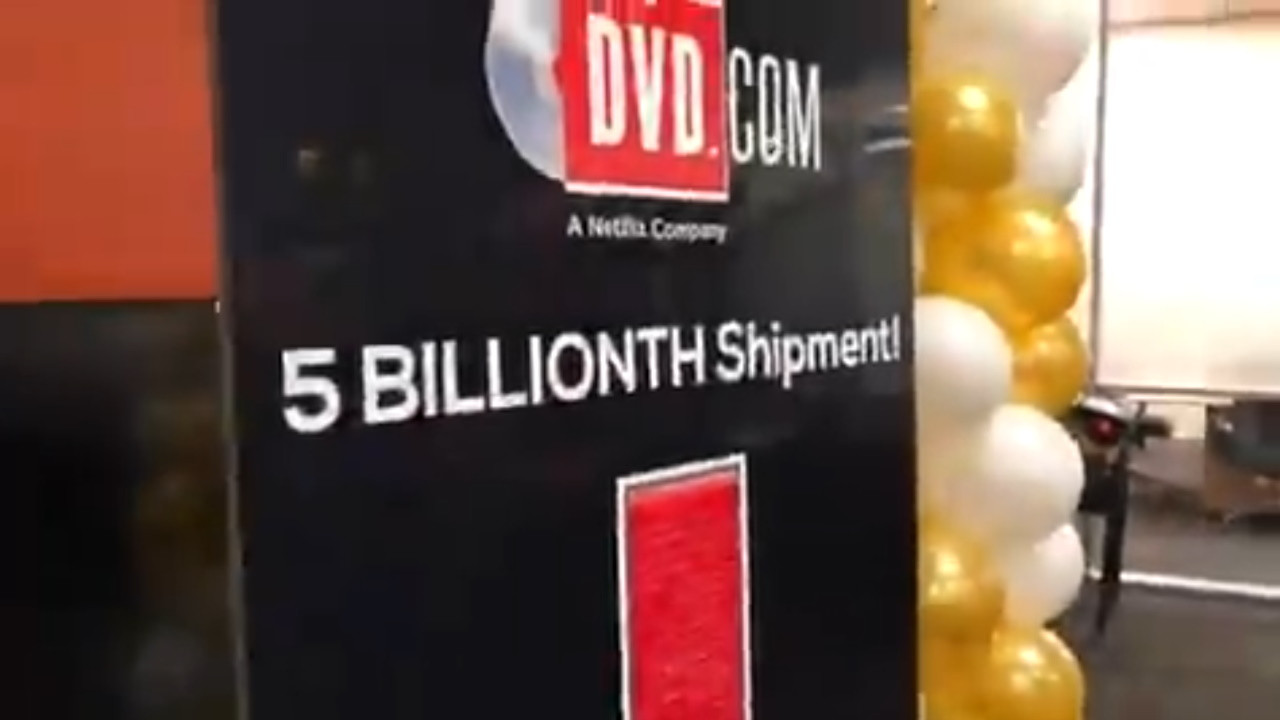 We think of Netflix as a streaming service in 2019, but it still make millions from shipping rental DVDs out to customers every month.

On April 14, 1998, Netflix launched with 925 titles available to rent on DVD. 21 years later and the company has just shipped its five billionth disc to customers.

As Engadget reports, the five billionth disc was a copy of Rocketman and the total was celebrated at Netflix with champagne and a party as the video in the tweet below shows.

Although reaching five billion is an impressive feat, the business model of DVD rentals is clearly on the way out. In 2011, Netflix had 14 million disc subscribers, but this year the total sits at just 2.4 million, Meanwhile, Netflix's streaming business now enjoys over 150 million subscribers and is clearly the future. Even so, disc rentals still generate $46 million in quarterly profits for the company.

It's safe to assume Netflix's disc rental business won't ship another billion discs or be around in another 21 years. It could have just a handful of years left, but I'm sure Reed Hastings will continue to support it as long as it's profitable. If nothing else, those customers renting discs are potential future streaming subscribers, so it's best to keep them as customers until they decide to switch.