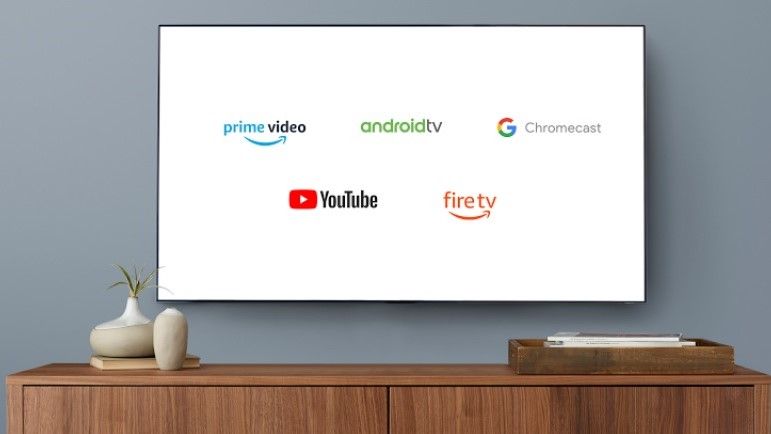 The feud is finally over: Amazon Fire TV owners can once again access YouTube via a native app, while Chromecast owners can Cast the Amazon Prime Video app from their mobile phones or tablets to their TVs for the very first time.

Both services will be available starting today, according to the announcement post on Google’s blog, and will be followed by closer collaboration in the future.

Google and Amazon announced their intentions to bring their services to one another’s platforms back in April, but the updates to the apps didn’t roll out until today.

According to a similar blog post on Amazon's blog, you'll be able to watch YouTube in 4K if you have a TV that supports it and use Alexa to open YouTube and search for videos. Even better, all your playlists and subscriptions will carry over once you sign into your YouTube account on Fire TV.

The *start* of a beautiful friendshipThat being said, however, there are a few caveats.

The second is that not every Fire TV device will get the update. At launch, only the Fire TV Stick (2nd Gen), Fire TV Stick 4K, Fire TV Cube, Fire TV Stick Basic Edition, and Toshiba, Insignia, Element, and Westinghouse Fire TV Edition smart TVs will be able to access YouTube.

The last caveat here is that, to cast Amazon Prime Video on Chromecast or Chromecast Ultra, you’ll need the latest Prime Video app and Android 5.0 or higher or iOS 10.1 or higher on your phone or tablet to receive the update.
Once you've got all your apps updated, you can watch Prime Video on your Android TV device or kick back and watch the latest cat videos on YouTube via your Fire TV.