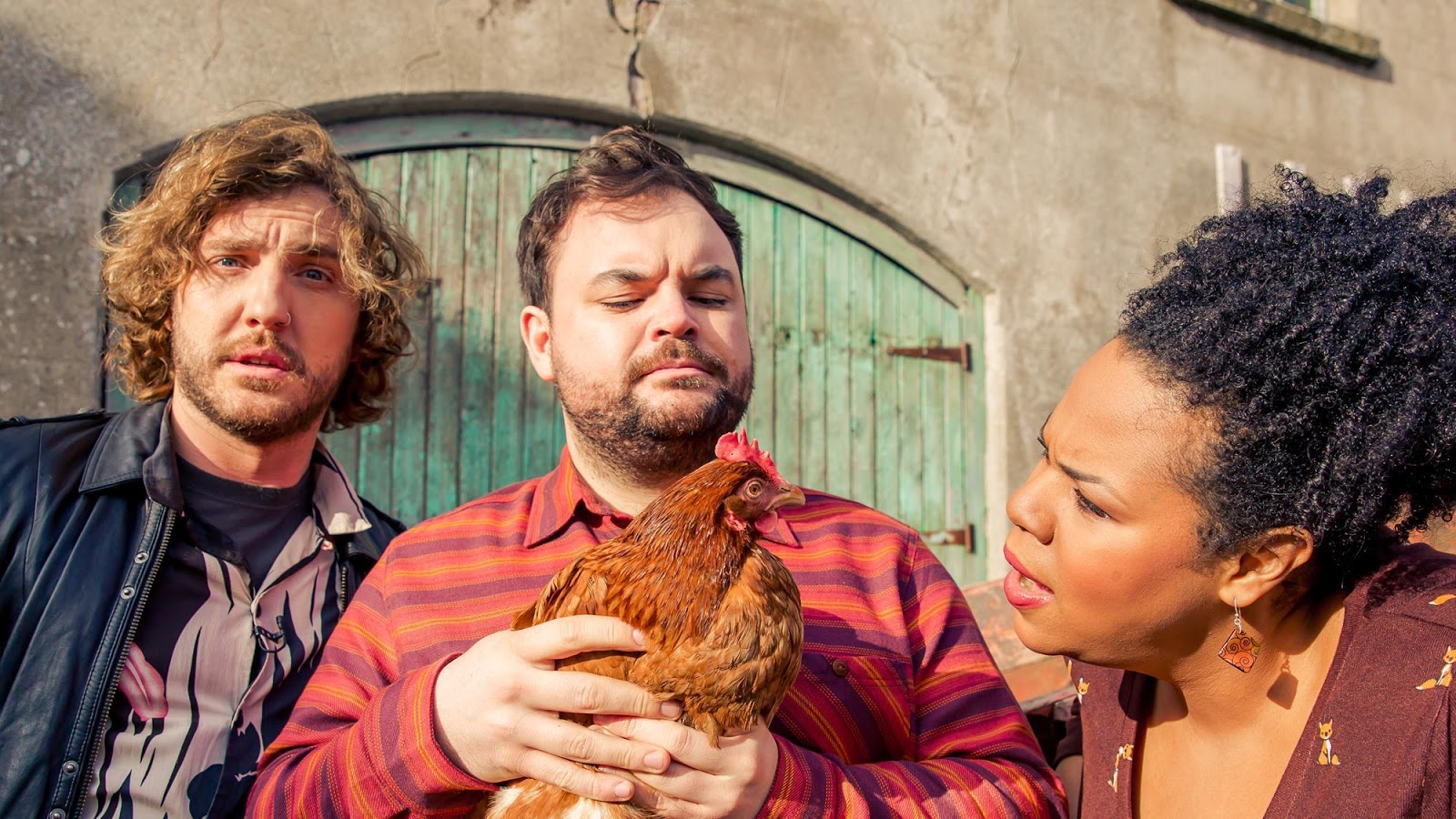 That appears to be the debate surrounding the new Netflix series, "Flinch."According to the streaming giant, "'Flinch' is a new all action comedy game show with one simple rule: do not flinch."

"The show is set on a remote farm in the hills of Ireland where brave and foolish contestants gather to test their nerve against three fiendish games," a description of the show reads. "If they flinch, there are painful consequences both for them, and for our hosts, who have each chosen a player to represent them in the games."

"Hey @netflix My husband and I just watched the trailer of "Flinch" and you just lost two subscribers," one person tweeted. "I am not supporting "torture as entertainment"- what a repulsive concept- with my dollars. TOTAL FAIL."
But some people found it to be entertaining, with one person tweeting it's like a "cute Fear Factor," a reference to a former NBC reality series later revived by MTV in which contestants competed in extreme situations including eating live bugs.

Some likened it to another Netflix series, the sc-fi series "Black Mirror" which has included storylines about torture.