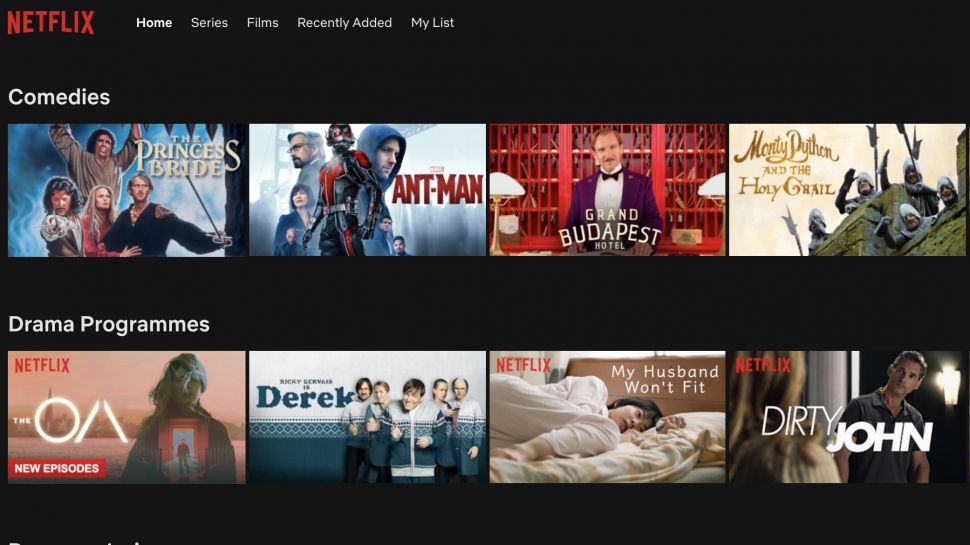 Netflix has gained a fair amount of goodwill – and money – from subscribers by refusing to run third-party ads through its TV streaming platform. But this might not be the case forever.

CNBC reported on a panel discussion of advertising executives this week, at IAB’s Digital Content NewFronts in New York City. Some, like Tara Walpert Levy – who leads Agency and Brand Solutions for Google and YouTube – predict that "eventually, they're going to need more growth."

Others, like Kristin Lemkau – CMO of JP Morgan Chase – speculated that a cheaper, ad-supported subscription option for Netflix might be the way forward.

Netflix currently relies on the monthly subscriptions of its massive user base (over 130 million worldwide) to fund the production, marketing, and licensing of its content library.

It isn't having a problem turning a profit without ads so far – though the rise of competing services (Disney Plus, Apple TV Plus, etc) will put pressure on viewers to juggle several subscriptions or pick one over the other.

Ad-dendumThis may simply be hot air. After all, Netflix is a company that has consistently defied expectation, pivoting from a DVD rental company to a huge production studio of original content, and the de facto streaming platform for online TV and films.

There may be ways of showing ads less obtrusively than viewers fear. While mid-episode interruptions would likely cause fury, a quick roll-call between episodes could be something of a compromise.

Netflix has trialed showing trailers for other Netflix titles as you wait for a new episode to buffer, and is pretty keen to auto-play you trailers as you skim over content in your home page. We've asked Netflix for comment, but we'd be surprised if it risked the outrage of paying subscribers with anything more, or risked pulling its own traffic towards other websites or retailers, as ads are wont to do.