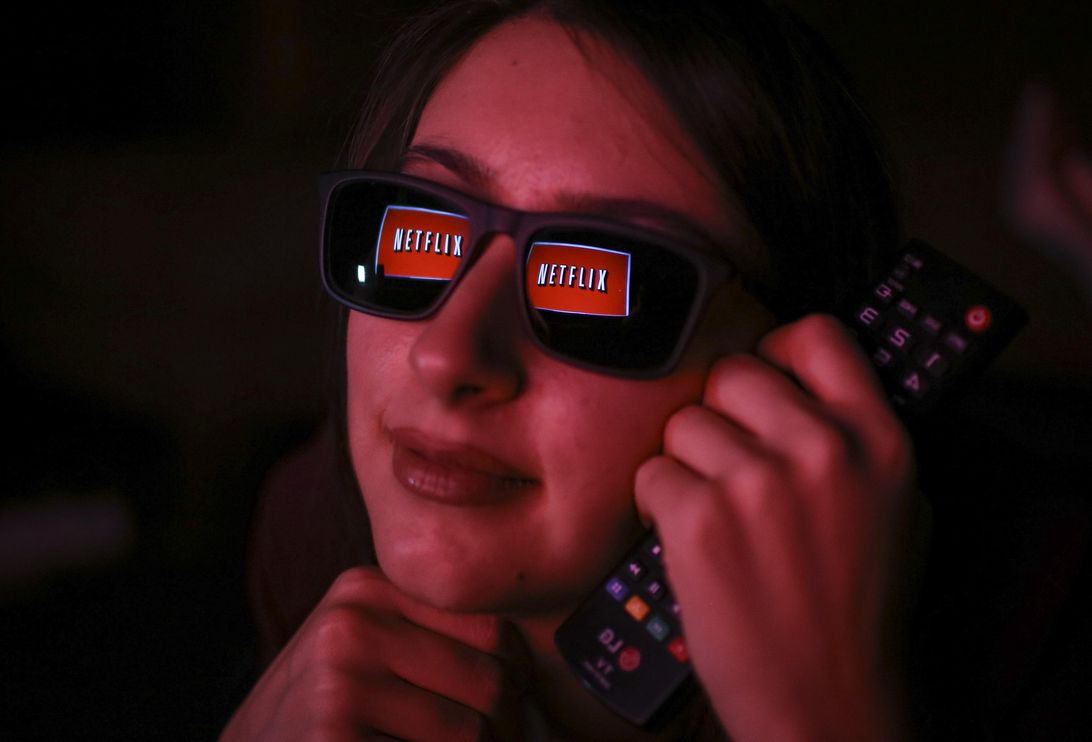 Odds are you've watched your favorite show on Netflix enough times to pick up on the overarching plot no matter what episode you're watching. Of course, you can manually choose an episode at "random," but that takes a lot of work.

Now, however, Netflix may do that work for you. At least on Android.

"We are testing the ability for members to play a random episode from different TV series on the Android mobile app," a Netflix spokesperson said in an email. "These tests typically vary in length of time and by region, and may not become permanent."

Android Police spotted the test earlier Friday. From the screenshots, it looks like the feature would work similarly to shuffle in your music app. Tapping shuffle arrows would let users play a popular or random episode of a show.
Of course, this wouldn't be helpful for all shows -- especially plot-heavy programs like Ozark or Stranger Things. But for those of us who restart Friends or The Office as soon as we finish it, a random play feature has been a long time coming.