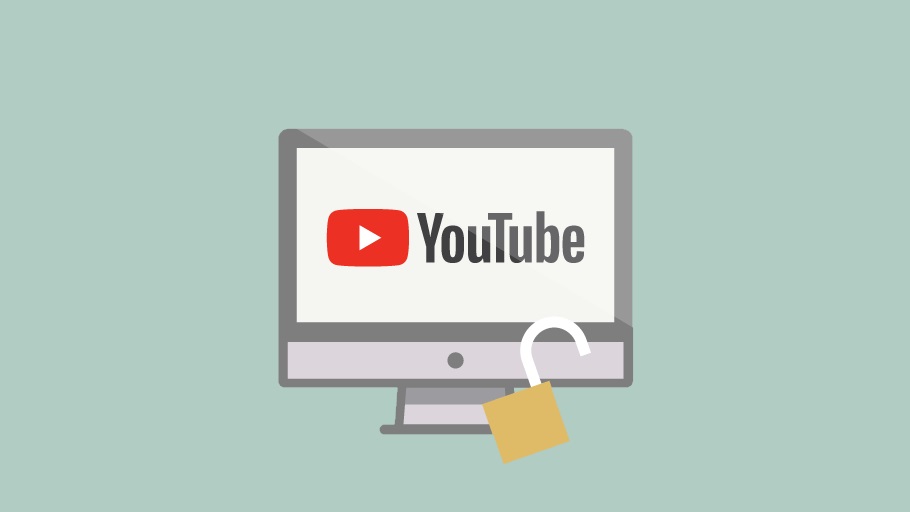 YouTube is finally taking major action following a round of controversy relating to inappropriate and predatory comments. In an extra bid for protection, it will now be disabling the comments section on most videos that feature children.

While YouTube will be blocking comments on all videos or channels that feature minors, it promises that there will be an opportunity for some creators to keep comments enabled. However, there is a catch. Such channels will have to moderate the comments section, and “demonstrate a low risk of predatory behavior.” YouTube will also work closely with these channels to improve its overall ability to catch violative comments.

The in-depth changes were initially described in a February 28 blog post. According to YouTube, it had already disabled comments from “tens and millions of videos” which were subject to predatory behavior. While in some cases this had accidentally flagged and demonetized some videos on the platform in error, a new comments classifier will be coming to prevent such errors from happening in the future.

“This classifier does not affect the monetization of your video. We accelerated its launch and now have a new comments classifier in place that is more sweeping in scope, and will detect and remove 2x more individual comments,” YouTube said.

Leading up to the YouTube comments controversy, some companies had pulled ads on videos which featured predatory comments. This includes Epic Games, the makers of Fortnite. According to The Verge, it’s not clear if these ads will once again resume as part of the new changes. Still, YouTube is now showing that it is taking a stronger stance against predatory comments or behaviors.

“No form of content that endangers minors is acceptable on YouTube, which is why we have terminated certain channels that attempt to endanger children in any way,” YouTube said. “We will continue to take action when creators violate our policies in ways that blatantly harm the broader user and creator community.”

Changes to prevent predatory comments would not be the only YouTube story in recent news. Tom Leung, YouTube’s director of content management, had previously hinted that YouTube’s development team was considering methods for disabling the downvote button to help eliminate mob spamming on the platform.