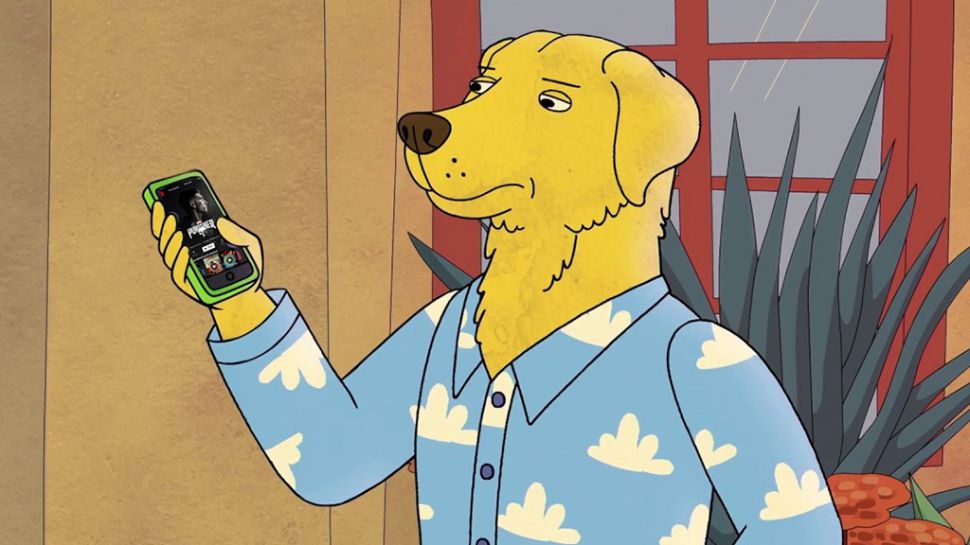 It's no secret that social media and word of mouth is incredibly important to Netflix in the promotion of its content, with the success of its Original shows and movies judged largely by how much online buzz they generate.
Now, the streaming giant has a new weapon in its buzz arsenal, with its iOS app receiving Instagram Stories integration so that influencers (and regular people) can share what they're binge-watching to their followers.

To use the feature, simply open the Netflix app, go to a show or movie's info page, tap the share icon and choose Instagram Stories.

But only on iOS – for now

At this point, a nice image from the chosen film or TV show will be made available within the Instagram app, allowing users to apply text, music and stickers to their story before either sharing it publicly or via direct message.
Followers who tap on the Netflix Instagram Story will be taken directly to the content's information page on the service, allowing them to immediately start watching the show themselves (provided they also have access to a Netflix account).

At present, Instagram Stories integration is only available to iOS users, though a similar update is expected to arrive for Netflix's Android app in the near future.