Netflix paid $100M to keep ‘Friends’, but viewers may pay the highest price 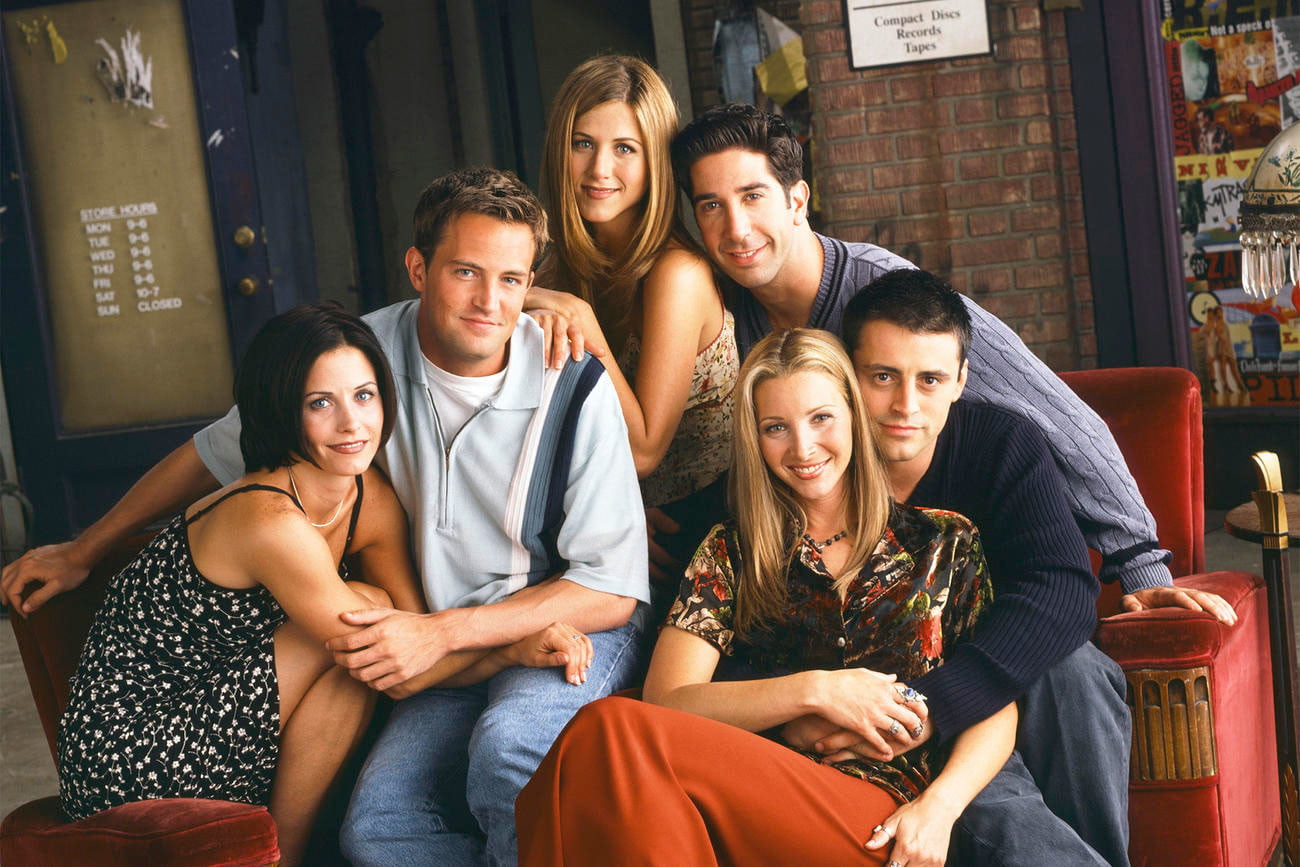 When a rumor began circulating last weekend that ’90s sitcom Friends would not be available on Netflix after this year, the notion seemed to wake a sleeping giant, with subscriber uproar quickly leading to a deal that reportedly cost the streaming service $100 million to retain the popular show through 2019.

As chronicled by The New York Times, the relatively swift series of events that led to Netflix paying a steep price to keep the adventures of Ross, Rachel, and their quirky pals available to subscribers was notable not just for the price the sitcom commanded, but for what it indicates about the future of streaming video — specifically, what it could end up costing viewers.

The circumstances that led to the high-profile deal stem from Friends rights-owner WarnerMedia and parent company AT&T’s plans to launch their own streaming service in 2019, much like Disney is doing with its upcoming Disney+ service and CBS has already done with CBS All Access. Of course, launching a new streaming video service requires a lot of, well, video. The more in-demand TV shows and movies are, the more likely they are to entice subscribers, and that is how the ten seasons of Friends — which is reported to be one of the most popular pieces of licensed content on Netflix — suddenly became a major bargaining chip in the streaming landscape.

According to this week’s report on the Friends deal, the show’s presence on Netflix isn’t guaranteed beyond 2019 in the new deal, and maybe more importantly, it isn’t exclusive. That means Netflix might not be the only streaming service to offer the series next year, and might not offer it at all in 2020 and beyond — which certainly won’t inspire a lot of confidence in Netflix-subscribing fans of the series.

As more streaming services emerge from multiple entities in the media landscape, these types of shifts are becoming increasingly commonplace, too.

Most recently, Disney and Netflix were unable to reach an agreement to continue collaborating on the latter’s popular, interconnected series set in Marvel Studios’ cinematic universe, leading to the cancellation of Iron Fist, Luke Cage, and the show that started it all (and the best-reviewed of the bunch), Daredevil. The shows — which were launched at a time when the streaming service was desperate for original content, but were never wholly owned by Netflix — finally reached a point where they were no longer mutually beneficial now that Disney has its own streaming service in the works and Netflix has plenty of in-house hits (such as Stranger Things, for example).

Fans of the Marvel shows, however, have been decidedly less sympathetic to the reasons behind the decision to end the shows.
As the streaming landscape becomes more bifurcated and partitioned, they won’t be alone, either.

The high cost Netflix paid to retain Friends is likely to become the norm rather than the exception as the line between content producers and distributors blurs, and media entities like AT&T — which took ownership of Time Warner Inc. and all of the movies and television properties under the Warner Bros. and HBO banners in a controversial 2018 deal — look to become the exclusive providers of their content. Shows with the broadest appeal (like Friends) are likely to be priced out of competing streaming services, even those with massive subscriber bases like Netflix, and become exclusive to smaller, more narrowly focused subscription services.

Research has indicated that this shift has already led to an increase in torrenting and other illegal download activity as the number of streaming services grows and content becomes more exclusive to particular services, suggesting that audiences are not only looking at higher costs to access content that was once widely available, but studios will likely be feeling more of a pinch from piracy. The push to divide up the media landscape doesn’t show any signs of slowing down, though, so there’s a good chance that all of that piracy — and the various deals made by services to retain licensed content — will just be more costs passed on to law-abiding viewers of all those movies and television shows.

In the end, Netflix paying $100 million for another year of Friends might be a relatively small price to pay in comparison to what the average viewer might have to cough up for streaming access to their favorite shows and movies a year or two from now. The beginning of the end of streaming’s golden age, it seems, is upon us.