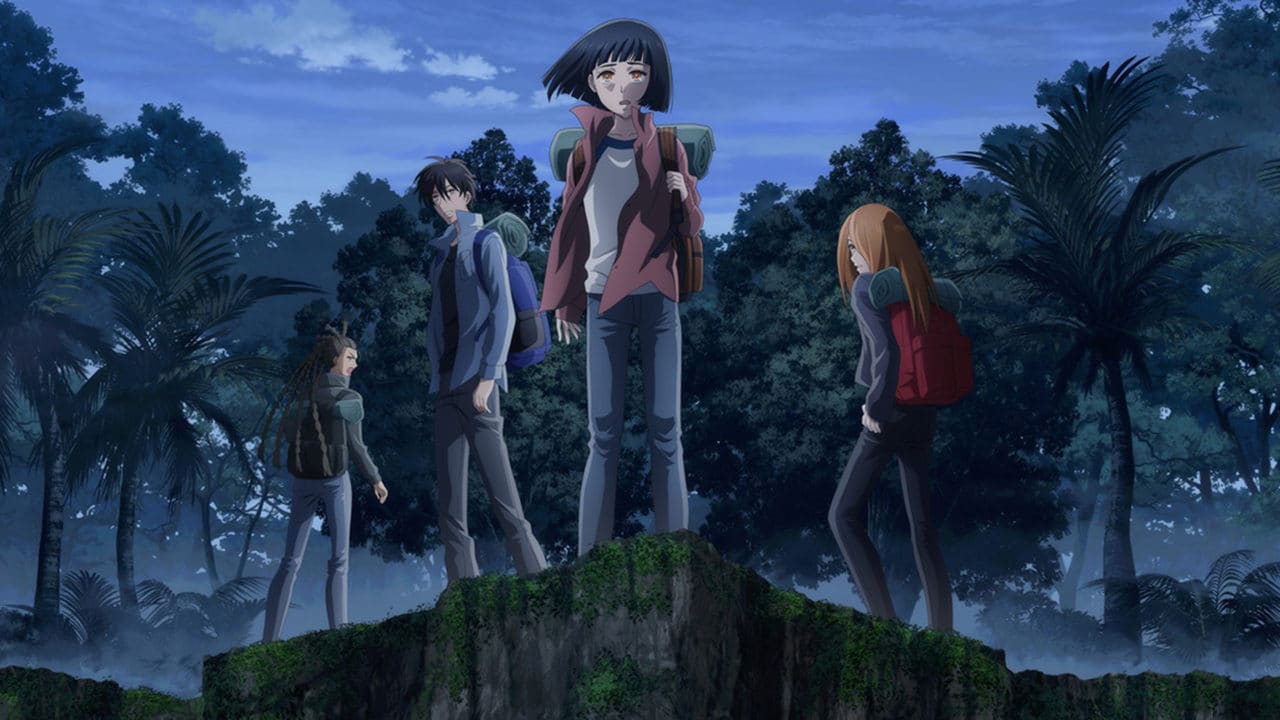 Less than a week after the delay of Cannon Busters yet another Netflix Original anime release has been delayed. The highly anticipated 7 Seeds is the latest title to have its release date delayed.

7 Seeds is an upcoming Netflix Original anime based on the manga of the same name. First released in 2001, the manga had a 35 volume run that lasted until July 2017. The series is especially popular and fans have been waiting for an anime adaptation for a very long time. The announcement made in November 2018 that animation studio Gonzo would produce the series for Netflix with an April release date.

When a group of astronomers correctly predict that Earth would be hit by a meteorite, the leaders of the world draft a plan to ensure the survival of humanity. The Seven Seeds project will take a select group of young individuals from each country and will be cryonically preserved so they can survive the impact from the meteor. It would be determined by a computer that Earth is can support human life and will revive each group. Upon awakening, the group of survivors is greeted to a hostile unknown world, devoid of human life.

Why is 7 Seeds delayed?An announcement was made by the official 7 Seeds website. The team behind 7 Seeds apologized profusely for the delay and had the following to say on their website.

Their apology is very sincere and they have certainly done a far greater job of explaining why the series has been delayed compared to the radio silence from the team behind Cannon Busters.

Why is there a delay in production?We cannot specify why there has been a delay in production but we can speculate. The announcement that 7 Seeds was in production was made in November 2018, so if production of the show hadn’t begun until November then an April 2019 release was very ambitious. Anime seasons infamously take a long time to produce with each episode taking anywhere between 4-6 months to be completed. Most studios assign multiple teams to work on episodes so production doesn’t take as long. So it comes as no surprise that the series has been delayed as we are barely past 3 months since the announcement.

It’s likely production began before November but choosing April as the release date was clearly too ambitious. That being said we can’t wait for the release of 7 Seeds and are happy to wait.