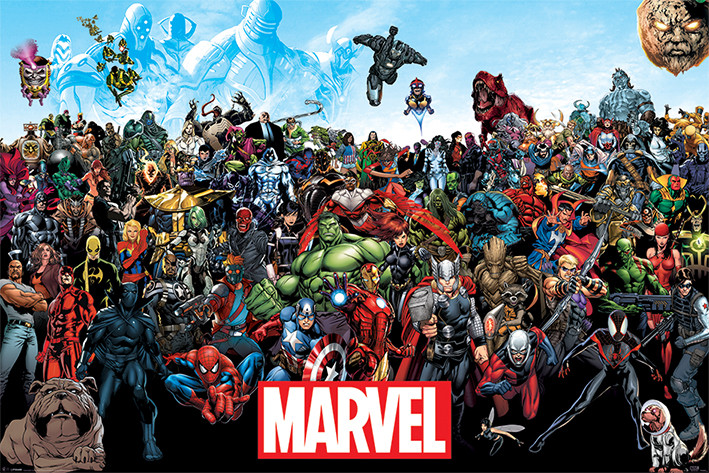 The superheroes of the Marvel Cinematic Universe have taken over 2018. Together, Black Panther, Avengers: Infinity War and Deadpool 2 account for about one-third of the total movie box office this year.

Ant-Man and the Wasp, which hit theaters on July 6, continued that trend, bringing in $76 million at the domestic box office on its opening weekend. Infinity War’s shocking end will likely drove fans hoping to suss out clues about the future of the Marvel Cinematic Universe timeline to the Ant-Man sequel, which takes place between the events of Captain America: Civil War and Avengers: Infinity War. But though the movie did answer where Ant-Man was during Infinity War, it offered little information about how Infinity War’s cliffhanger might resolve. The future of the Avengers team remains a mystery although fans will likely get a hint in the upcoming Marvel movie Captain Marvel, out March 18, 2019. We have compiled a list of Marvel films available on Netflix: