Resident Evil TV show in the works at Netflix 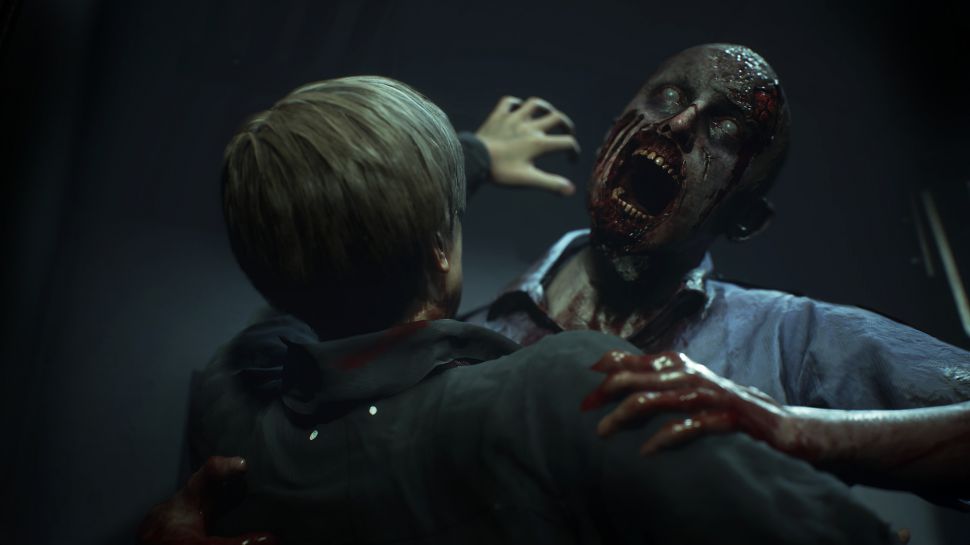 Inspired by the zombie films of George A. Romero, the Resident Evil games have always had Hollywood-like aspirations. And while the six-part Milla Jovovich spin-off films may be the highest-earning game-to-movie adaptations ever (earning $1.2 billion at box office), there's always been the feeling that more could be done with the franchise on the silver – or living room – screen.

Enter Netflix. According to Deadline, it's in talks with German production studio Constantin Films (the team behind the Paul W. S. Anderson-directed Resident Evil film franchise) to kick off an original TV show based off the Capcom horror gaming series.

While there's little to go on at the moment regarding the purported Resident Evil TV show, it's said however to be aiming to follow on from the movie titles, rather than take its cues directly from the gaming source material.

Time to reanimate a dead franchise?Which is a shame, because while those flicks may have raked in the money, they were rubbish. The most lauded entry in the series, 2017's Resident Evil: The Final Chapter, only managed to achieve a Metacritic rating of 49 out of 100 when critics scores were collated, and it all goes downhill from there.

And while Netflix may be sniffing at the blood-splattered door of the series, Constantin is still said to be looking to reboot the movie franchise on its own terms, too.

So while we may still see zombies and the T-Virus and the dodgy Umbrella Corporation making an appearance, the TV show could still be closer to the lame sci-fi trappings of the films than the brooding menace of the early games.

Here's hoping Netflix can wield its experience with original productions and steer Resident Evil towards more suitably horror-themed pastures. In terms of gaming, the Resident Evil franchise is experiencing a return to form of late, with the Resident Evil 2 remake receiving rave reviews, and the recent Resident Evil 7, in all its first-person VR glory, doing the same a couple of years back.

Remember that it's not the only video game franchise Netflix has set its sights on recently too. It's currently working on a Witcher TV show, starring Superman himself, Henry Cavill.