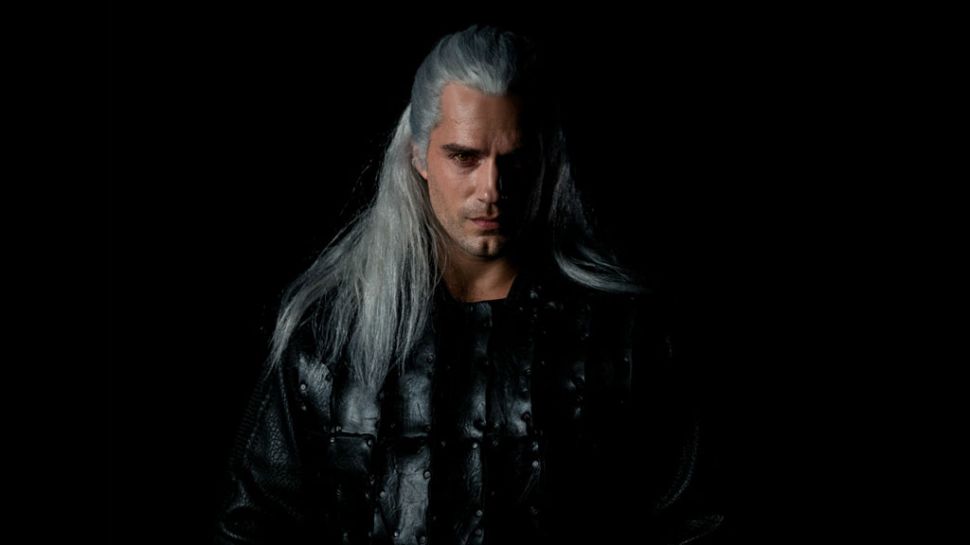 See the Man of Steel as Geralt of RiviaAlmost two months ago, it was announced that Netflix's upcoming TV adaptation of The Witcher books had finally found a super leading man in Henry Cavill, who's recently been joined by actresses Freya Allan as Ciri and Anya Chalotra as Yennefer.

Today, the streaming service has given us our first official look at the former Man of Steel in full costume as Geralt of Rivia. Lasting a succinct 23 seconds in total, the short clip features Cavill in what appears to be a costume and makeup test set against a black background.

The actor walks slowly walks into frame, looks straight into the camera, and then proceeds to take a drink from a flask – a potion perhaps?

Fan reactions to the short video have been mixed, with many commenters bemoaning the quality of the actor's wig and his young, clean-shaven appearance.

It's worth noting, however, that Netflix's adaptation of The Witcher will reportedly be closer to the original source material by Polish novelist Andrzej Sapkowski, which follows a much younger version of Geralt than the one featured in the video game series from developer CD Projekt Red.
Currently in the pre-production phase, there's still plenty of time for the fantasy show's creators to fine-tune the actor's hair and makeup. We'll know more once the series officially heads into production in the coming months.