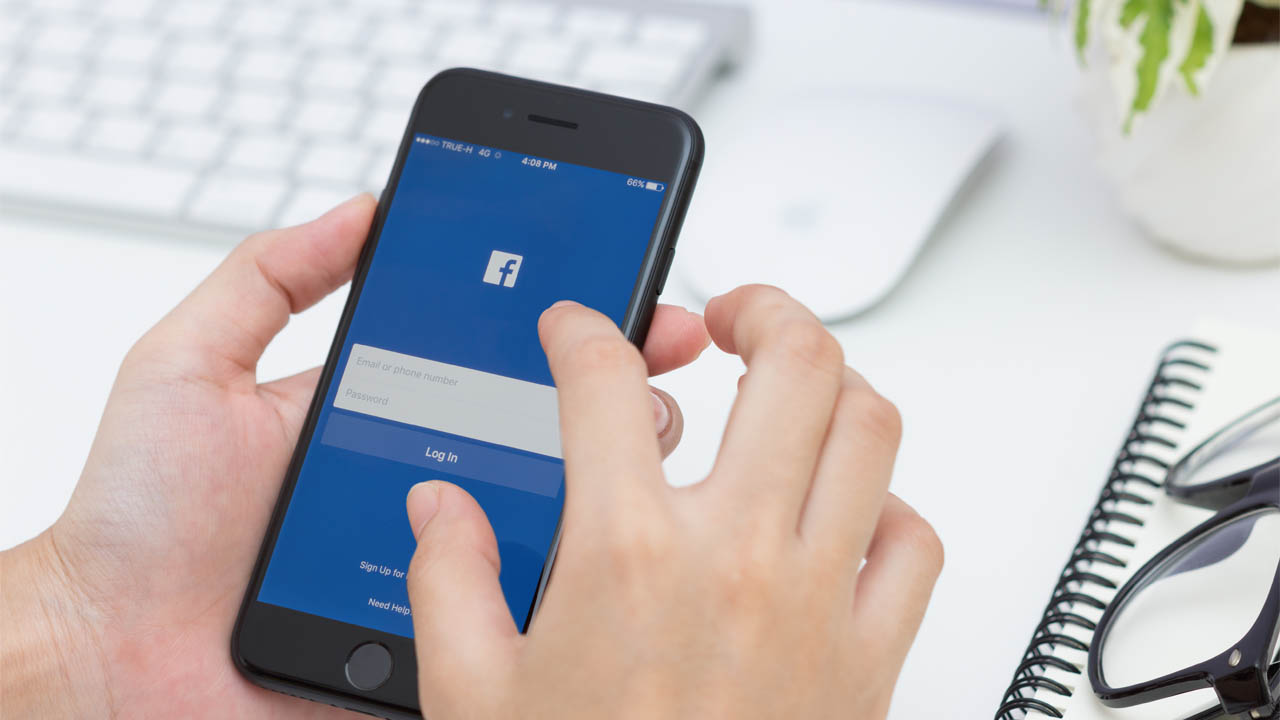 Game shows may conjure up images of lounge chairs and a TV with rabbit ears featuring Vanna White or perhaps Regis. But that definition could be breaking out of the box as Facebook pushes online video interaction into gameplay. On Tuesday, June 20, Facebook launched several new tools for video creators, including the option to add game-show-like interaction to Live videos. The new option, which Facebook is calling gamification, brings game show trivia to live videos, where viewers can answer the questions — or get booted off for a wrong answer.

With the new gameplay, video creators can ask a series of questions and viewers can pick their answers. Incorrect answers get fans eliminated from the game. The trivia gameplay is designed, Facebook says, to allow the audience to become more than just passive viewers.

The gameplay is launching with a similar option to add polls to live or pre-recorded video. Unlike gamification, the polls don’t have a wrong answer and they tally up the different user answers.

The features are first launching to a select group of Facebook creators, including Brent Rivera and That Chick Angel, while others can apply online to be among the next group to access the feature.

Several new Watch shows are also launching with gamification built in. Confetti by Insider is a daily pop culture trivia game show with the potential for a cash prize split among users that answered all the questions correctly. Outside Your Bubble, by BuzzFeed News, asks viewers to guess answers that cross a cultural divide. What’s in the Box, by Fresno, is just as simple as the name sounds — viewers guess what’s in the box and can win prizes for correct answers.

“Our vision is to make video on Facebook truly interactive,” the announcement blog post reads. “Watching video doesn’t have to be a passive, one-way broadcast. We believe that many traditional formats — from game shows to reality TV and even scripted content — can be reinvented to be more participatory and community-centric.”

The polls and gameplay launch inside a longer list of new or expanded tools for video creators. Included in that list is the option to create a $5 subscription that gives Facebook subscribers access to exclusive content, a tool which is now expanding beyond the original tests. The previously announced iOS Facebook Creator app moves to Android, ad breaks are rolling out to more creators, rights management tools are expanding, and Facebook is testing a new video template for Pages. A new Brand Collabs Manager allows companies to work together on Facebook content. Pages videos will also soon be housed inside Watch, while a “top fan” badge is also seeing a more widespread rollout.