Instagram is testing a way to tag your friends in videos 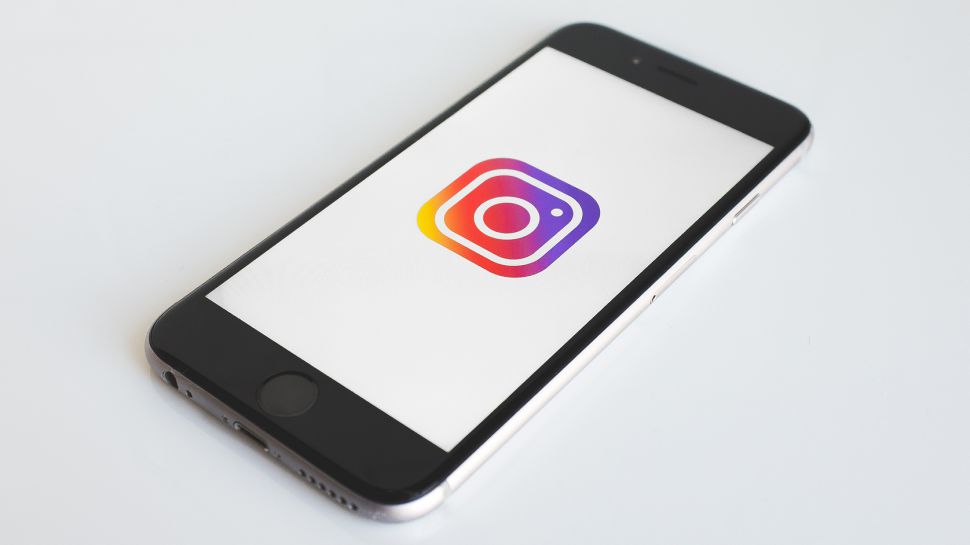 Ever been frustrated with Instagram when it doesn't let you tag your friends in video clips? The social network may be about to change that as it's currently testing a way to link your friends accounts to the videos you post.

Instagram photo tags provide little icons to show who is in the image when you press down, but that isn't how the new test is working for video. Instead it takes you to a separate page with a listing of everyone tagged in the video.

That will make it difficult to identify individual people in the video, but it negates the problem of people moving around in the clip and being tagged incorrectly.

According to TechCrunch, the test is underway with a very small number of Instagram users. If it is deemed a success, we may soon see the feature roll out to all users, but there will likely be a few changes.

At the moment, if you're tagged from an account testing the feature it won't appear on your profile. We expect this will be something that's changed for the final release. It's also just for mobile devices at the moment, so you can't tag videos when using the web version of Instagram.

Considering Instagram's prowess in the world of augmented reality filters on Instagram Stories video we'd love to see the company come up with a system that tracks people for tagging rather than taking you to a separate page.

That's not going to happen soon though, so for now we'll have to be happy with this new tagging feature.

Whether we'll see this new feature roll out soon depends on how well Instagram believes the test has gone, but it feels like a feature we've been missing on the social network for some time.