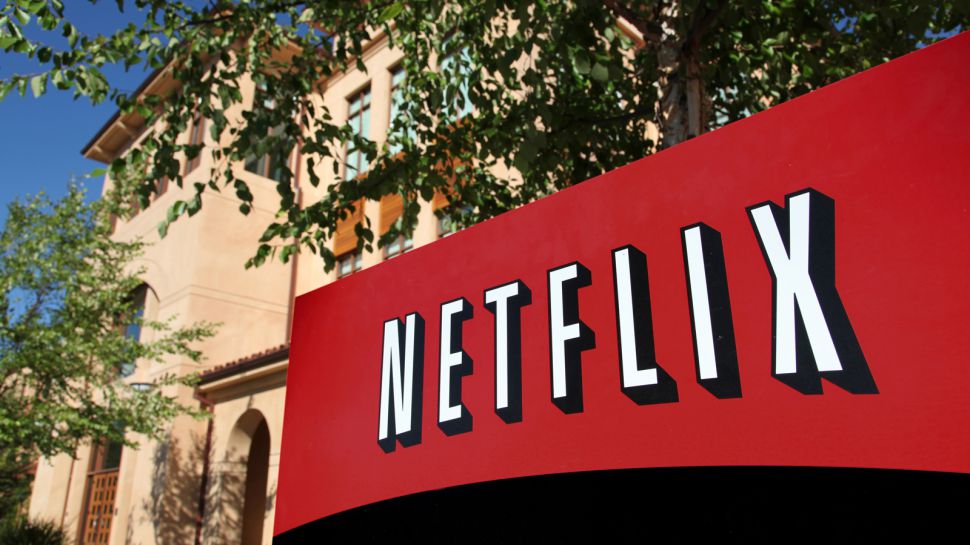 While some may blame Netflix for killing the movie theater business, it appears that the streaming service is getting its own films into brick-and-mortar cinemas before the year is out.

Netflix just signed a deal with iPic Entertainment, allowing the firm to play original movies in iPic's chain of luxury theaters the same day they go online, according to The Wall Street Journal.

The deal covers 10 films, starting October 7 with the true-story drama The Siege of Jadotville, followed by the Christopher Guest comedy Mascots the following week.

Both films, as well as Netflix's future motion picture projects, are planned to release on the streaming service the same day as their iPic debut.
Netflix attempted to have its own films out in theaters before, but was met with opposition from larger theaters like AMC, Regal, Cinemark and Carmike Cinemas.

The major chains boycotted showing Netflix's Beasts of No Nation last year because there was no delay between the film's cinema and home release. This is considered by some as poison to a theater's business because a customer could just choose to just stay home and stream it instead of paying for a theater ticket.

In the end, Beasts of No Nation did get some theater time, albeit in a select number of smaller venues.

Netflix's deal with iPic marks the first long-term contract allowing the service to show its films at a nationwide movie theater franchise.

Putting the 'flicks' back in Netflix

Despite having an entire distribution platform of its own, Netflix's desire to have its movies run by real-life projectors is possibly two-fold:
First, a film must run in a theater for at least a week in either Los Angeles and New York City to be considered for that year's Academy Awards.

This rules out Netflix's movies since streaming won't make them eligible for a nomination, and considering that its deal with iPic Entertainment expressly starts in Los Angeles and New York City before expanding elsewhere, it's certainly possible Netflix is aiming for some Oscar recognition.

Second, having a theater run could help shed the stigma that Netflix's original movies are sub-standard to the ones seen at your local cineplex.
"Putting it in a theater might create a shorthand for people to understand these are really big movies," Netflix's chief content officer Ted Sarandos told The Wall Street Journal. "These are not 'TV movies.'"

Will people still flock to iPic theaters to see a movie that's legally available to stream at home? iPic chief executive Hamid Hashemi seems to think so, citing the franchise's emphasis on super-comfy digs and seat-side food and drink service that helps the theater chain stand out from the sticky-floored crowd.

"You have a kitchen in your house," explained Hashemi to WSJ, "but you still go out to a restaurant."