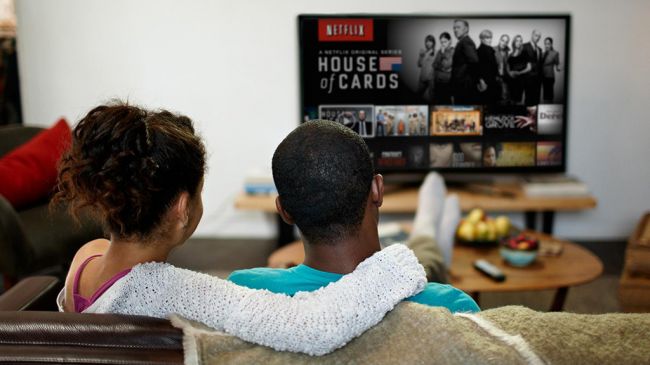 Acting on an announcement made in July, Netflix has now removed all customer-contributed reviews of TV shows and movies from its site.

The opinion database was a desktop-only feature, so it’s likely many mobile users of Netflix won’t even have been aware of its existence. Indeed, Netflix cited lack of use as a reason for ditching it.

The on-demand streaming service stopped its customers from posting reviews on shows and movies at the end of last month, and has now followed up by removing 10 years’ worth of review data from its servers. The opinions and comments reportedly had no effect on how Netflix’s algorithms recommended content to its users.

On its help pages, a query about how to add your thoughts about a particular show or movie is now met with this response: “You can no longer post reviews on Netflix. Netflix customers were able to leave reviews on Netflix.com until mid-2018, when reviews were removed due to declining use.”

Low readership numbers may be the official line, but as Variety points out, it could also have had something to do with “strongly negative reviews, especially of Netflix’s own original programming, [helping to] drive down users’ overall perception of the quality of the service.” The suggestion that some users may have been involved in coordinated action to deliberately trash particular content by posting dire reviews may also have played a part in the company’s decision.

The removal of reviews is the latest in a series of changes made by Netflix in how it lets its customers rate content. In 2017, for example, it did away with its star-based system, replacing it with a thumbs-up, thumbs-down option. The company said at the time that after testing the system, it believed that thumb ratings were more effective in “bubbling up the stuff people actually want to watch.”

Of course, there are plenty of other ways to seek out reviews of TV shows and movies, with sites like Rotten Tomatoes and IMDb featuring plenty of opinions on content past and present. But for a quick and easy guide written especially for Netflix subscribers, check out Digital Trends’ constantly updated pages for the best movies and the best TV shows currently available on the service.