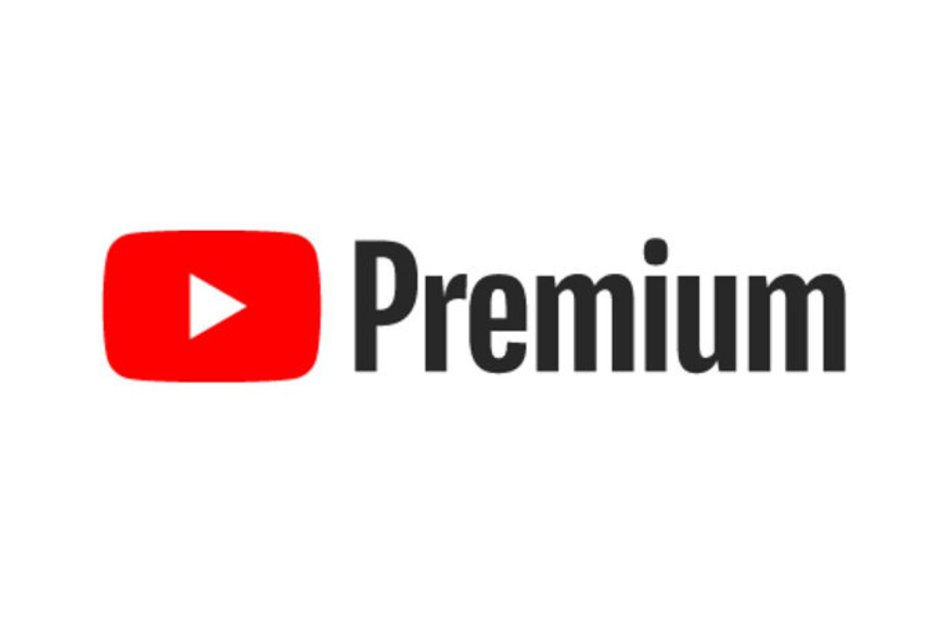 YouTube Premium is a subscription-based service (it debuted as “Music Key” in 2014 and, as with many Google services, was eventually rebranded to YouTube Red before arriving at its current name), that adds several features to the basic YouTube experience. Unlike Spotify or Apple Music, it’s not a dedicated music streaming platform. Rather, it’s a multifaceted offering that boasts a number of small benefits to improve your YouTube experience, including ad-free YouTube streaming. And that’s just for starters.

Considering the vast majority of YouTube content is free, the first thing that likely came into your mind was “OK, so how much does it cost?” The answer to that one is simple: A YouTube Premium subscription runs $12 per month.

Previously, YouTube Red cost $10, unless you subscribed via the iOS App Store, in which case it was $13. So far it seems that Google has opted to keep the cost the same, so at least for the time being, Apple users now pay the same amount that anyone else pays, making this a discount compared to YouTube Red.

As mentioned, YouTube Premium comes with a slew of benefits. We’ll run them down to simplify things for you.

If you pony up for Premium, you’ll get access to the full library of YouTube Original content. Right now, the list is relatively short, but it should fill out nicely over time. Many of the series are productions by big-name YouTubers like Poppy, PewDiePie, and the Paul brothers. So far, the most popular (and acclaimed) series is Cobra Kai, a sequel to The Karate Kid.

As mentioned above, a YouTube Premium subscription removes all advertisements from YouTube. This includes both banner ads and video ads (whether you’re in a desktop browser or on mobile) and extends to the YouTube Music app. For many, the default ad load isn’t too heavy, but YouTube brass has let on that those who “use YouTube like a paid music service” might encounter increased ad density.

Google new release radio play music android
This is where things get a little tricky, though it’s relatively simple if you’re starting from scratch. YouTube Premium includes YouTube Music Premium, which we’ll get to below, but it also includes Google Play Music, which will eventually be replaced by YouTube Music. If you’re a longtime Play Music listener, the service is still available, though currently, the plan is to transition Play Music listeners over to YouTube Music by 2019. For the time being, Google Play Music’s library of 30 million tracks is still available.

With a YouTube Premium subscription, you can lock your phone (or switch to a different app) and videos will continue to play in the background. This is a nice feature for listening to podcasts and the like, or if you just want to listen to a song, but can’t find it on any other platform. It works in the YouTube app and the YouTube Music app.

You can download videos (and whole playlists) for offline viewing with YouTube Premium. A very useful feature for plane flights (or, really, any time you want to save mobile data or expect to have poor service). You will need to have a fair bit of free space on your phone, but downloading songs via YouTube Music instead of the default YouTube app mitigates this to a degree.

SO, SHOULD YOU GET IT?
That depends. If you find yourself happily subscribed to Spotify or Apple Music (or, less likely, Tidal or Deezer), you probably don’t need YouTube Premium. But if you use YouTube religiously, if you’re a fan of Cobra Kai or any of the other Premium series, and if you can overlook some of Google Play Music’s minor deficiencies, it’s well worth the price of admission.