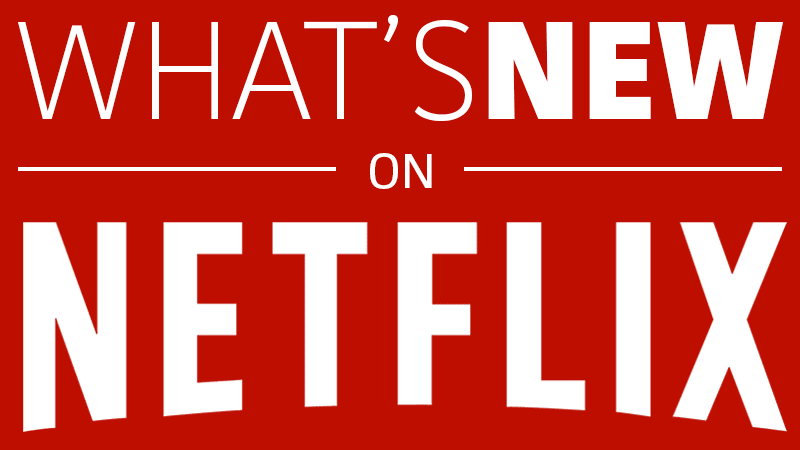 There’s no question whatsoever that 2018 was a fantastic year for Netflix. The world’s favorite source of streaming entertainment released an endless string of smash hits from start to finish last year, and that includes original content as well as third-party movies and TV shows. Guess what: Netflix has no plans of slowing down now that 2019 has arrived.

Original content is always the biggest draw each month as Netflix adds new content to its catalog, but January is actually just as big for great third-party titles, if not bigger. A few highlights include The Departed, The Dark Knight, Watchmen, Pulp Fiction, Swingers, City of God, I Know What You Did Last Summer, and all four Indiana Jones movies… and that barely scratches the surface.

But what about new Netflix originals shows and movies? Don’t worry, January is a huge month for first-party releases, too. Highlights from the Netflix original content set to be added to the company’s catalog this month include the third and final season of A Series of Unfortunate Events, which is already available on Netflix in its entirety today, January 1st. The second half of the final season of Unbreakable Kimmy Schmidt will be released later this month as well, and while nothing has been confirmed yet, there’s a good chance that this month’s release of Marvel’s The Punisher season 2 will be that show’s final season. As for shows that aren’t ending this month, a new season of Grace and Frankie and a new season of the surprise hit Friends From College are both debuting in January.

You can check out everything new arriving on Netflix in January 2019 right here, but all of the Netflix originals are broken out below along with links to each page so you can start watching now or add them to your queue.